What Is Eid ul Fitr and How Is It Celebrated?

With the Holy Month of Ramadan coming to an end, Muslims all over the world have started preparing for the joyous occasion of Eid ul Fitr. Also known as ‘Lesser Eid’, this celebration commemorates the end of the month-long fasting of Ramadan.

Symbolised by the sighting of a waxing crescent moon, the religious holiday represents hope and gratitude, which is duly expressed through the celebrations and festivities that follow suit.

Graana.com, Pakistan’s smartest property portal, features everything you need to know about Eid ul Fitr and the different ways it is celebrated.

What is Eid ul Fitr? 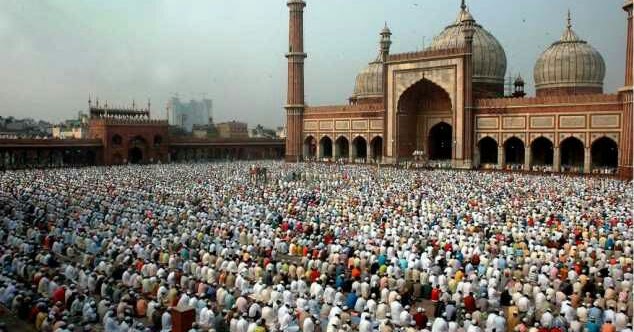 Falling on the first day of Shawwal, the 10th month in the Islamic calendar, Eid ul Fitr serves as a day of charity, gift-giving, and special prayers. The name ‘Eid ul Fitr’ directly translates to ‘feast of breaking the fast’, signifying the need for special celebrations and gratification.

However, the day embodies much more than just indulgence, as the true essence of Eid ul Fitr lies within the spirit of giving. Since the fasting in Ramadan is meant to heighten people’s awareness regarding the suffering of the destitute, this occasion puts a special emphasis on helping the poor. 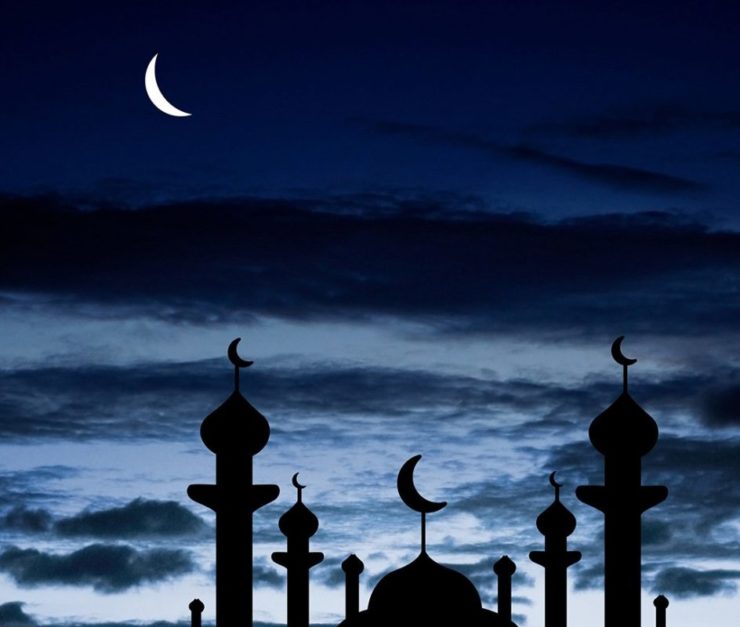 Eid ul Fitr is a revered occasion for Muslims – and rightly so. The tradition was initiated by Prophet Muhammad after his migration or ‘Hijrah’ from Mecca to Medina. According to Eid ul Fitr facts, the foundation for the festivities of Eid began in 622 AD., when the Prophet reached Medina. The people there celebrated the joyous occasion, and since then, it has been recommended to observe recreational festivities on Eid ul Fitr.

Today, the occasion is marked by Eid Prayers, cultural delicacies, and charity for the needy.

How is Eid ul Fitr Celebrated? 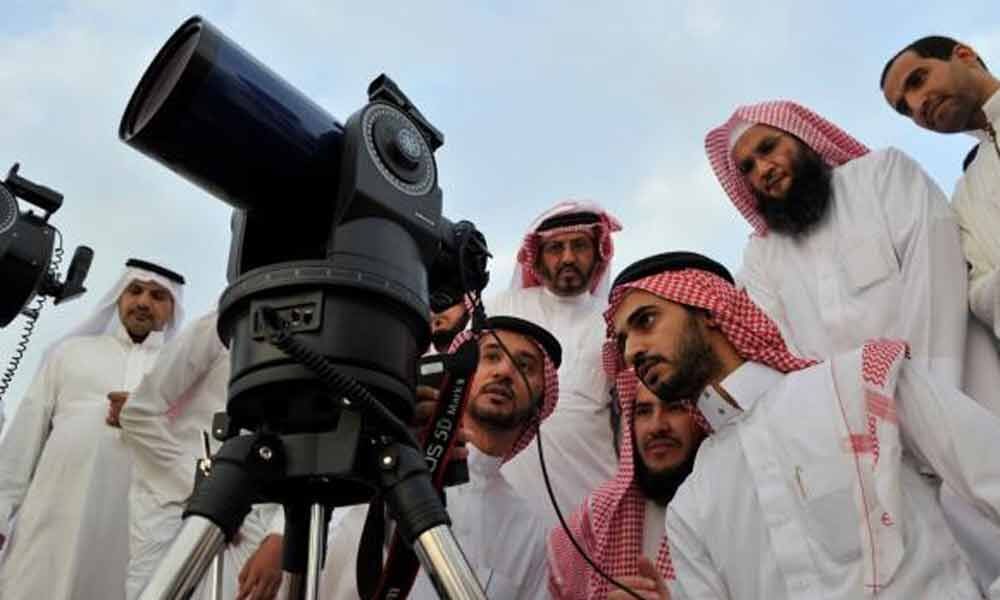 The festivities start with an obligatory charity for the needy, known as zakat al-Fitr. The men head over to the mosques for a special Eid Prayer, which is then followed by greetings and blessings. It is also customary to make special Eid delicacies, such as rice pudding and sweet vermicelli noodles. Each region has its own traditions regarding Eid; however, the general idea of gift-giving and charity remains the same.

On the day of Eid ul Fitr, Muslims dress up in new clothes and visit their local mosque for an obligatory Eid ‘Salat’ (Islamic Prayer). Generally performed in a large hall or an open field, the congregation follows an entirely unique pattern. Since Eid prayers only take place twice a year, the Imam explains the process of performing the Salat in detail.

The prayer features additional Takbirs (raising hands to the ear and saying “Allahu Akbar”) throughout the Salat; however, the number differs based on the Islamic schools of thought. The Hanafi school consists of a total of six extra Takbirs, while some Sunni schools feature twelve extra Takbirs. On the other hand, the Shia school of thought consists of six Takbirs in the first Rakat and five in the second.

Since the day is about charity and giving, Zakat-al-Fitr is an obligatory alms-giving that is necessary for every Muslim to pay. The purpose of this charity is to enable the destitute to be able to celebrate Eid as well. This allows everyone to be able to thoroughly enjoy Eid festivities, regardless of class or wealth.

Eid ul Fitr Around the World 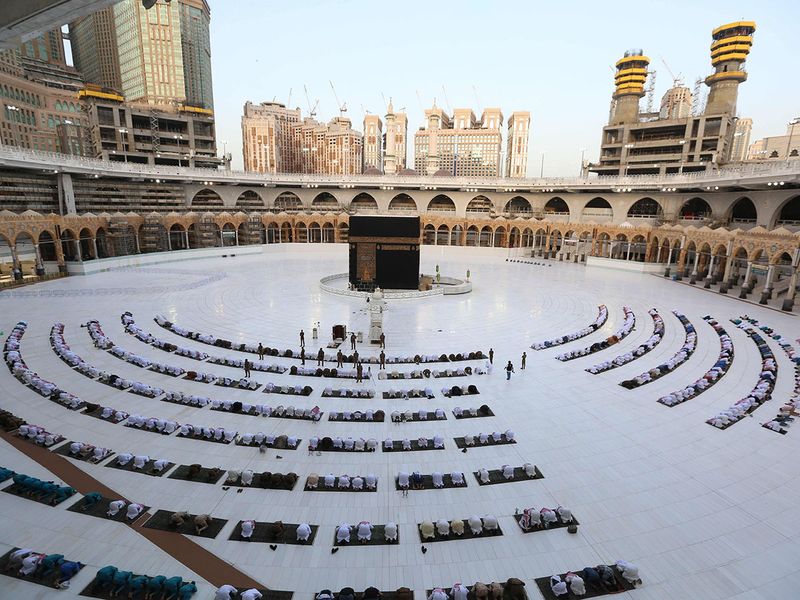 Apart from the obligatory charity and prayers, each country has its own set of traditions and festivities regarding Eid ul Fitr. With Pakistan centring its Eid traditions around delectable ‘Eid foods’, other countries have their own specific observances in regards to the auspicious occasion. In Turkey, Eid ul Fitr is known as Ramazan Bayrami, comprising a three-day holiday. It is customary to give children sweets such as Turkish Baklava.

Being a public holiday in India, Eid is celebrated in full swing. The night before Eid, also known as ‘Chand Raat’, comprises shopping for clothing and gifts for Eid day. Traditional Eid dishes are also thoroughly enjoyed throughout the country such as Biriyani and Sheer Khurma.

In this South-East Asian nation, Eid is known as Hari Raya Idul Fitri and is considered a public holiday. It is common for people to visit their families, and ask for forgiveness and blessings from the elders.

In Saudi Arabia, people tend to decorate their homes and prepare hearty meals for the whole family. Despite having different celebratory customs throughout the country, one thing that stands out is their hospitality and generosity. 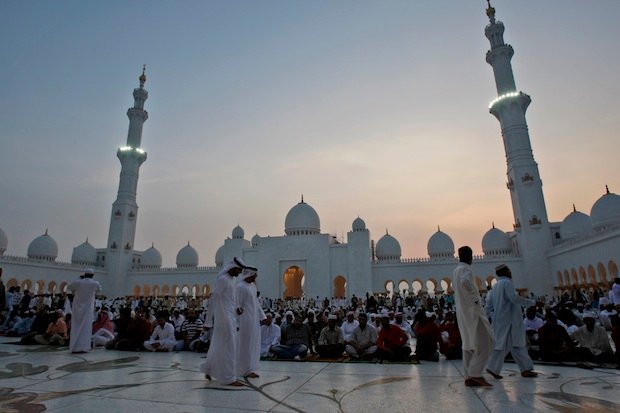 In this Middle Eastern country, the men dress up in new, white robes known as Kandora. Women also wear special clothes with braids and perfumes. 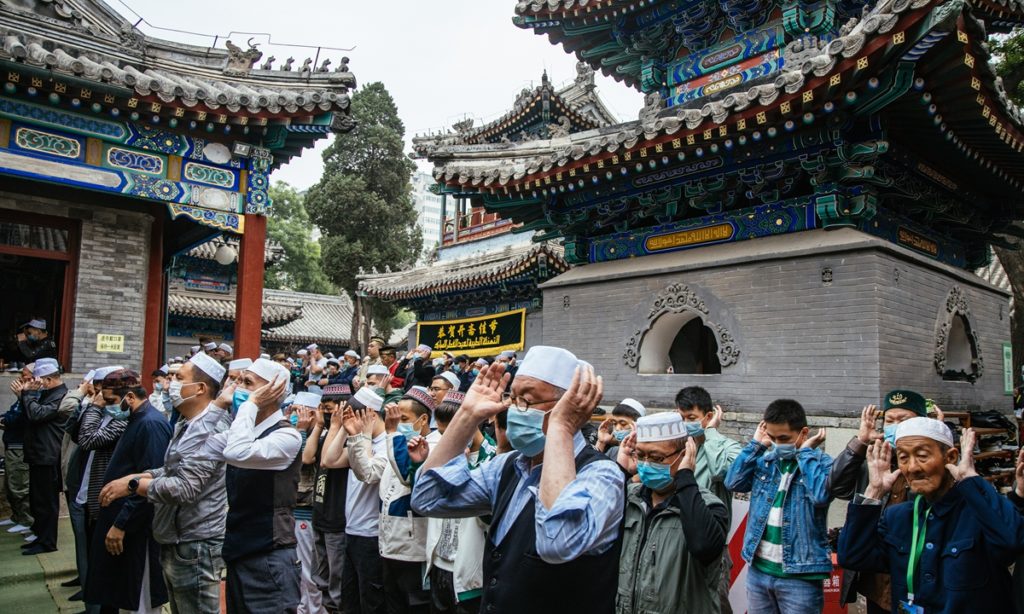 In this largely non-Muslim country, almost ten ethnic groups celebrate Eid ul Fitr, making it a public holiday in those regions. People visit the graves of their loved ones and clean them out, reminiscent of the ancient Chinese traditions of cleaning out their ancestors’ graves.

The United Kingdom is home to one of the largest Muslim populations in Europe. Therefore, Eid ul Fitr is thoroughly celebrated by Muslim communities spread throughout the country. Eid is celebrated through gift-giving, Eid parties, and dressing up.

With preparations for the auspicious occasion of Eid ul Fitr in full swing throughout the Muslim world, it is essential to shed light on the significance of Eid ul Fitr and how it is celebrated. With so many customs and traditions surrounding this occasion, there is no universal way to partake in this religious holiday. However, it is essential to keep the core values of this day in mind – gratitude, piety, and patience.

Places to Visit on Eid in Pakistan

Your City This Eid-ul-Fitr

The post What Is Eid ul Fitr and How Is It Celebrated? appeared first on Graana.com Blog.