It all began with a man, a mouse and a dream. For almost a century, the world’s biggest and most beloved family entertainment entity continued to perfect the art of storytelling in profound, pioneering ways. Now, as Disney celebrates its 100th anniversary this year, it is focusing on crafting an entirely new narrative — focusing on you.

Setting the stage for its audience this time, Disney has announced a new initiative called ‘Storyliving by Disney’ — an ambitious real estate project that promises to be “infused with the company’s special brand of magic”.

“For nearly 100 years, Disney has shared stories that have touched the hearts and minds of people all around the world,” said Josh D’Amaro, Chairperson of Walt Disney Parks and Resorts. “As we prepare to enter our second century, we are developing new and exciting ways to bring the magic of Disney to people wherever they are, expanding storytelling to storyliving. We can’t wait to welcome residents to these beautiful and unique Disney communities where they can live their lives to the fullest.”

Graana.com, Pakistan’s smartest property portal, outlines all the details of the latest offering in the media conglomerate’s seemingly unlimited products.

Storyliving by Disney: The New ‘Happiest Place on Earth’ 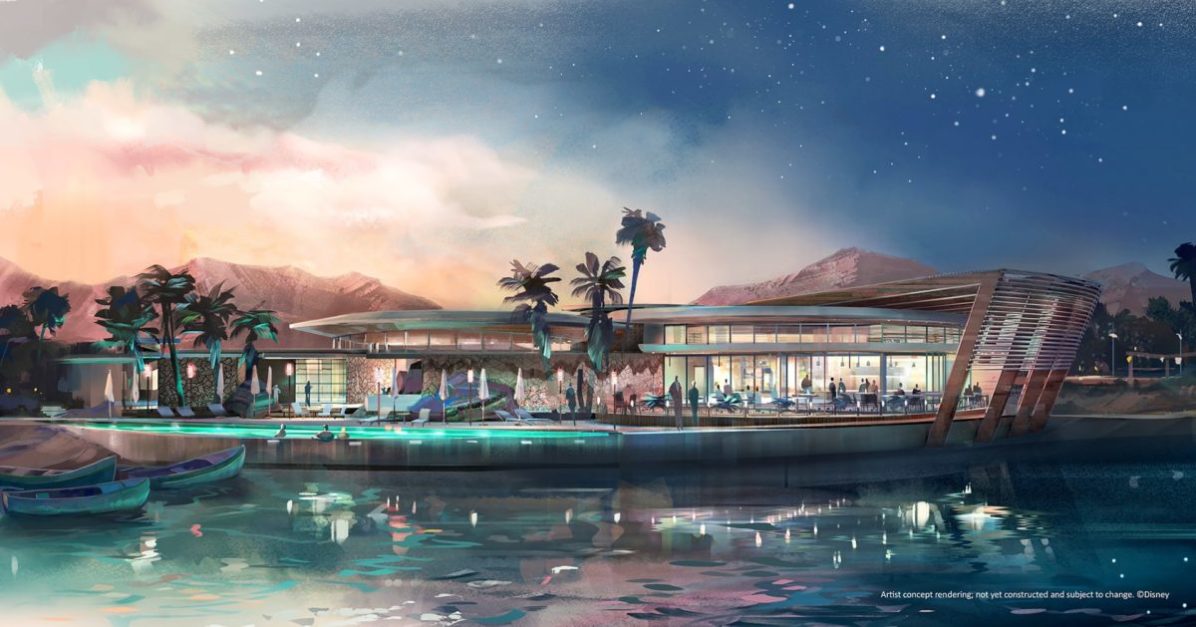 As part of its Signature Experiences Program, ‘Storyliving by Disney’ will feature different residential complexes scattered across the United States. The Arizona-based real estate developer DMB Development will head the project, in collaboration with Walt Disney Imagineering, the research and development arm of the company that oversees the architecture and construction of Disney theme parks and attractions worldwide. The design of each community will take cues from the famed theme parks with its resort-like, small-town style. It will also draw inspiration from the culture and heritage of the local area, in order to offer residents unique opportunities to “explore, engage and create the next incredible chapter of their story”. 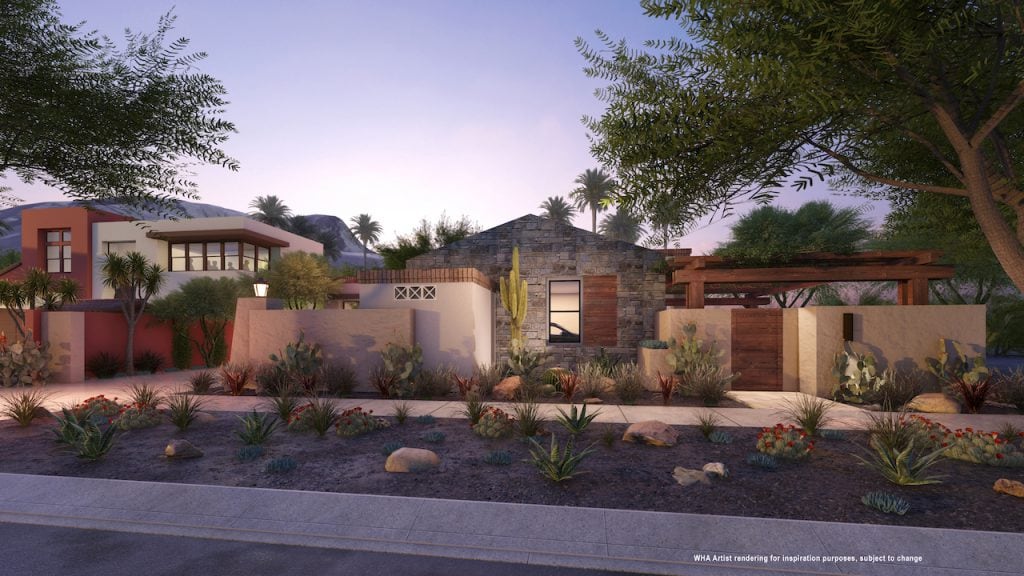 In June 2022, Disney unveiled the design concept of its first master-planned residential community, dubbed Cotino. The sprawling 618-acre community will be built in Rancho Mirage, in California’s Coachella Valley. It would sit at the intersection of Frank Sinatra and Bob Hope drives, in honour of old Hollywood. However, the location was primarily chosen because it was once a place of retreat for the company’s late founder and his wife — hence enabling Disney to make its way back home in a big way.

“We’re very lucky that Walt has roots here, to the Coachella Valley,” said Michael Hundgen, Executive Producer at Walt Disney Imagineering. “He used to come and he brought his Imagineers and his animators, to be inspired. We’re bringing forward that same legacy as we think about what we hope for the residents here.”

There will be about 2000 residential units, which will vary from standalone family homes to estates and condominiums. Homeowners of all ages will be eligible to buy a property here. There will also be one zone that will specifically be for residents above the age of 55.

A 24-acre grand oasis will stand amidst all the units, which will feature clear turquoise waters with Crystal Lagoons® technology. This will allow the sustainable construction of crystalline lagoons (of any size), with low water consumption and a minimum amount of additives and energy.

A mixed-use district will offer several shopping and dining spots. In addition, a voluntary club membership will provide access to a waterfront clubhouse, an exclusive beach, recreational water activities, and other entertainment options like Disney-specific programming and activities throughout the year. These curated experiences can include wellness programs, live performances, cooking classes, seminars and philanthropic endeavours.

Furthermore, Disney Cast Members — a theatrical term that Walt Disney coined for the employees of Disney’s theme parks — will be taken on board as staff members for these facilities.

From its architecture to line-up of amenities, the community will be a reflection of the history of the valley culture, as well as a hallmark of contemporary living.

While it is currently unclear what the total value of the project is, there is conjecture that it can generate millions for the local municipality in the form of taxes.

According to the latest reports, homes in Cotino will be up for sale in early 2023, and homebuyers can expect to move in by early 2024. 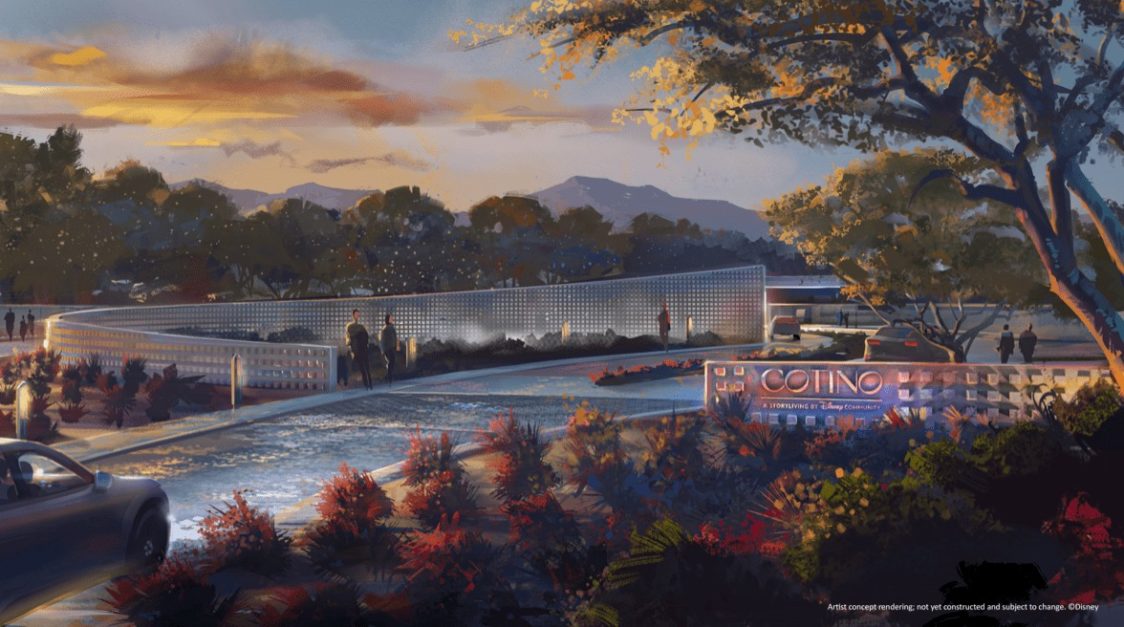 Disney is exploring additional localities throughout the country to expand its storyliving concept. It has become a giant in many realms, and it continues to demonstrate its brand promise of “magical” experiences with this latest surprise in its bag of tricks.