To invoke the feelings of nationalism, this Defence Day, Graana.com revisits the heroic sacrifices made by the defenders of our homeland.

September 6 marks 56 years of the second conflict that extended over 17 days between India and Pakistan – which challenged the status of the state of Jammu and Kashmir. 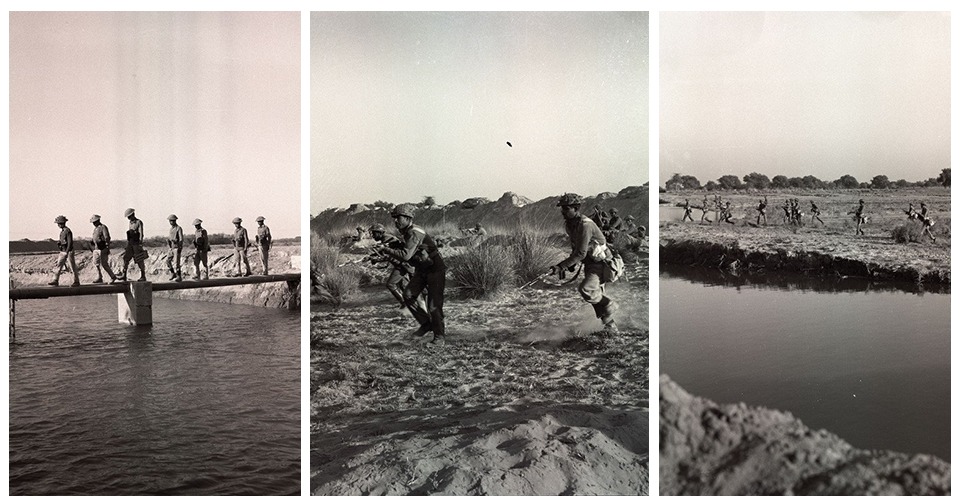 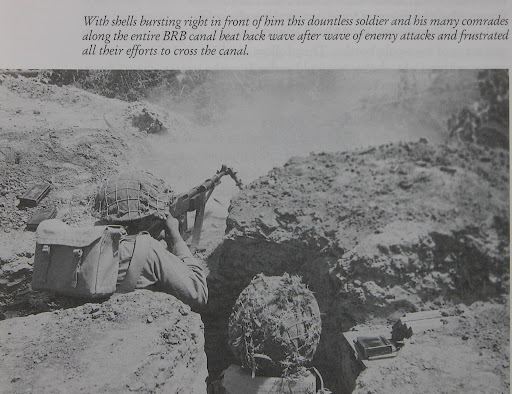 India, under Major General Niranjan Prasad, launched an attack near the west bank of the BRB Canal – a de facto border of India and Pakistan, which the latter successfully defused. 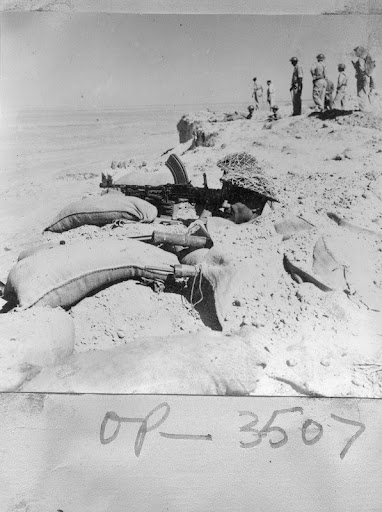 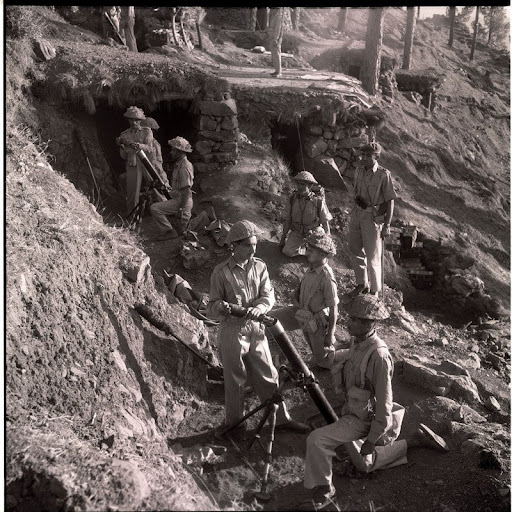 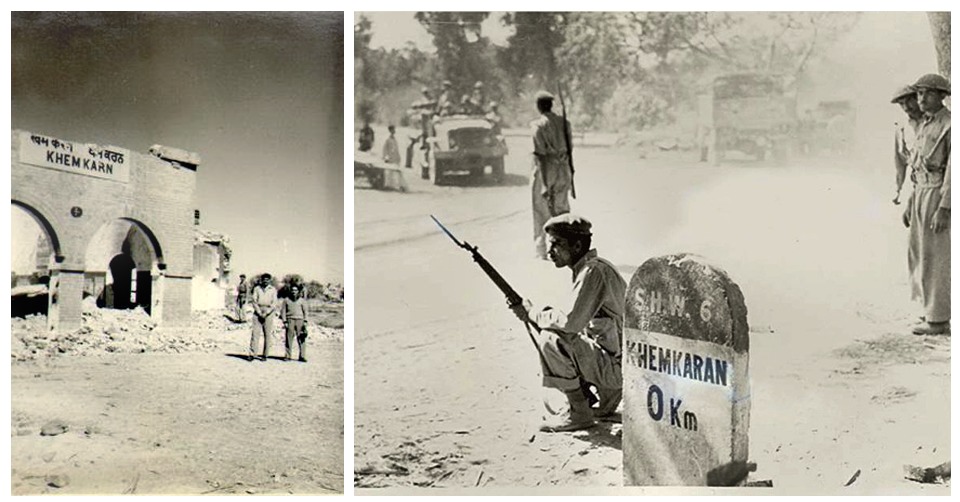 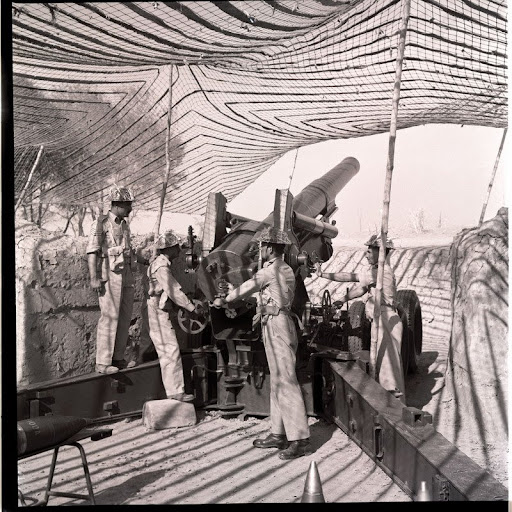 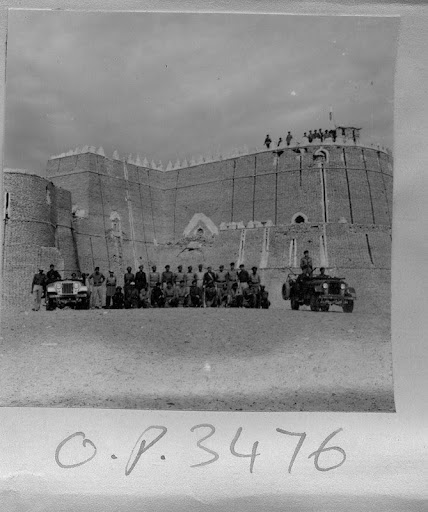 A Pakistani flag can be seen hoisted on the Kishangarh Fort, Rajasthan. 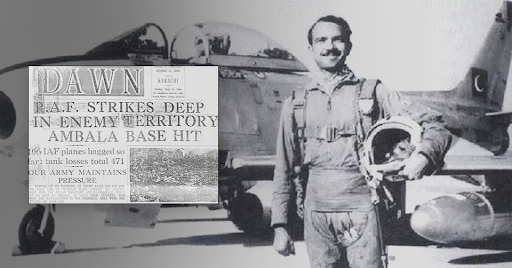 Even though outnumbered against India’s well-equipped aircrafts, the PAF’s aircrafts proved to be superior to those of the IAF’s, as Pakistan’s fighter pilot, MM Alam made a record of downing five Indian aircrafts in less than a minute.

Even though bombs were showered on enemies, it was the homes that were destroyed.

Even though it was the land that burned, it was the families who paid the price. 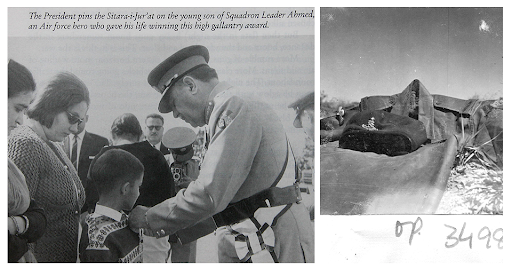 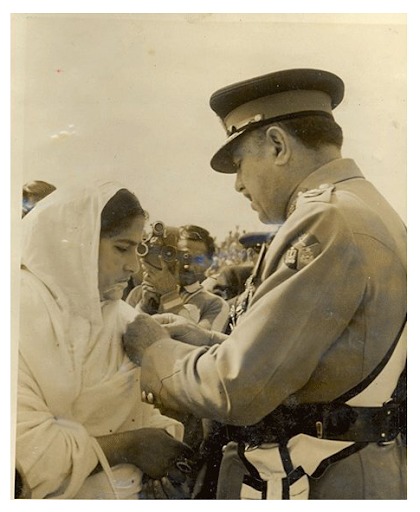