SECP Asset Fractionalisation What You Need to Know

Fractionalisation is a concept that has been around for hundreds of years, yet it has recently started garnering a lot of attention. Fractionalisation is the bifurcation of an asset into smaller denominations to allow more people access to its value.

Every time someone buys a share of a company, they buy a fraction of the company. One person can’t buy an entire company, so shares allow access to a larger investor pool. Asset Fractionalization is a similar concept, but it relies on blockchain ledgers to cryptographically secure transactions and decentralise ownership.

What is an Asset? 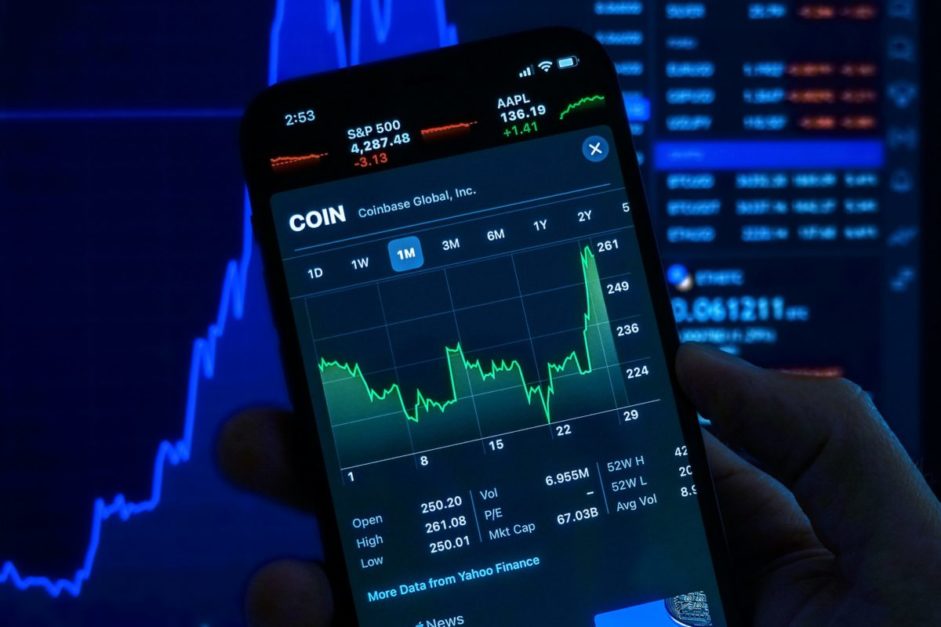 An asset is defined as something that holds value and generates a positive economic return. Property is an asset, as well as gold and silver. Today, NFTs and digital creations are also regarded as assets. An asset can be both tangible and intangible.

What is Asset Fractionalisation?

It is the simple process of dividing an asset into smaller denominations so that many users can buy its partial ownership. Asset fractionalisation relies on the blockchain network to create a safe and transparent platform to exchange value.

This process assigns a set number of tokens to divide the property, like how a company issues a limited number of shares. These shares or tokens can be exchanged or sold to other investors, much like a company but on a smaller scale.

A luxury property can be a lucrative source of income if rented out; however, only wealthy individuals have access to these opportunities.

Why Has The SECP Stepped in?

As technology progresses at an unprecedented rate, it’s only a matter of time before this market will have opportunists who take advantage of the unregulated market. The SECP believes it prudent to regulate and provide guidance around this business model.

The Benefits of SECP Fractionalisation

This concept promises many benefits and has a lot of potential for working-class individuals and millennials looking for affordable ways to invest their money and investors looking to raise capital. Some benefits listed by the SECP are as follows:

Pakistan’s economy is struggling, and real estate is almost poised to be a trillion-dollar market and can solve the country’s economic crisis alone, as fractionalisation provides liquidity to a less liquid asset and allows more people to invest.

Countries like the UAE, Malaysia, Singapore, and many more have adopted similar business models and have proven to be fairly successful. The reason for the success was a regulated process, and official institutions were supporting the process.

The SECP has taken guidelines from these developed economies, molded them to the country’s particular economy, and outlined them in its website’s concept paper. The commission is running this business model in a sandbox environment to flatten any imperfections or problems in the process.

This sandbox will allow them to test various iterations of the process and allow a polished version of the final product to be available to the public.

Steps Involved in The Process 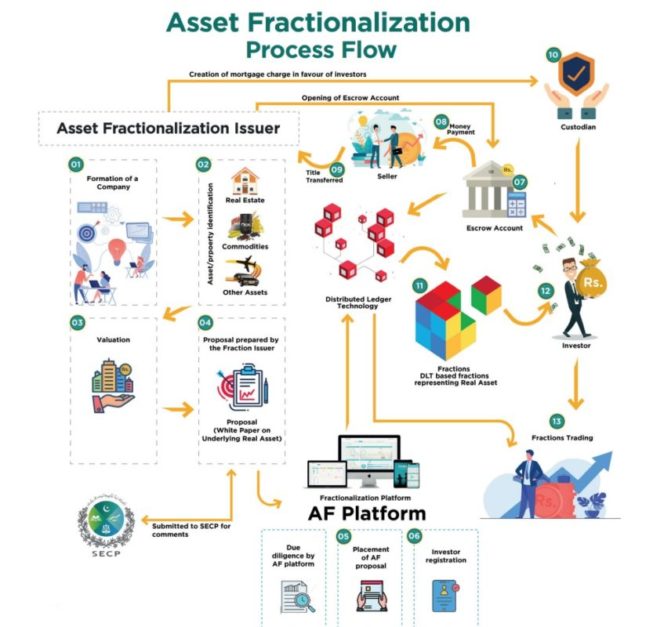 The process for fractionalisation is stringent and has many steps highlighted by the SECP; some of them are as follows.

This concept has the potential to transform the investing landscape in Pakistan and promote economic growth in a way that was never possible before. If the SECP manages to execute this concept correctly, then its regulatory rules can save investors from fraudulent schemes, allowing them to invest their hard-earned money safely.

The post SECP Asset Fractionalisation What You Need to Know appeared first on Graana.com Blog.

Famous Markets in Islamabad: All You Need To Know