In today’s world of capitalism, many have climbed the ladder and made a name for themselves in the business world, becoming some of the richest people in the world. People such as Elon Musk, Bill Gates, or Jeff Bezos are household names, famous for the colossal wealth that they have garnered over time. However, many remain unaware of Pakistan’s own billionaires.

To shed light on some of these names, Graana.com, Pakistan’s smartest property portal, brings you a list of the richest people in Pakistan.

Despite having an enormous amount of wealth, the richest people in Pakistan are often overshadowed by international names. However, the net worth that these names have accumulated is no joke, as they are the only billionaires in Pakistan. Following are the name of the world’s richest Pakistanis. 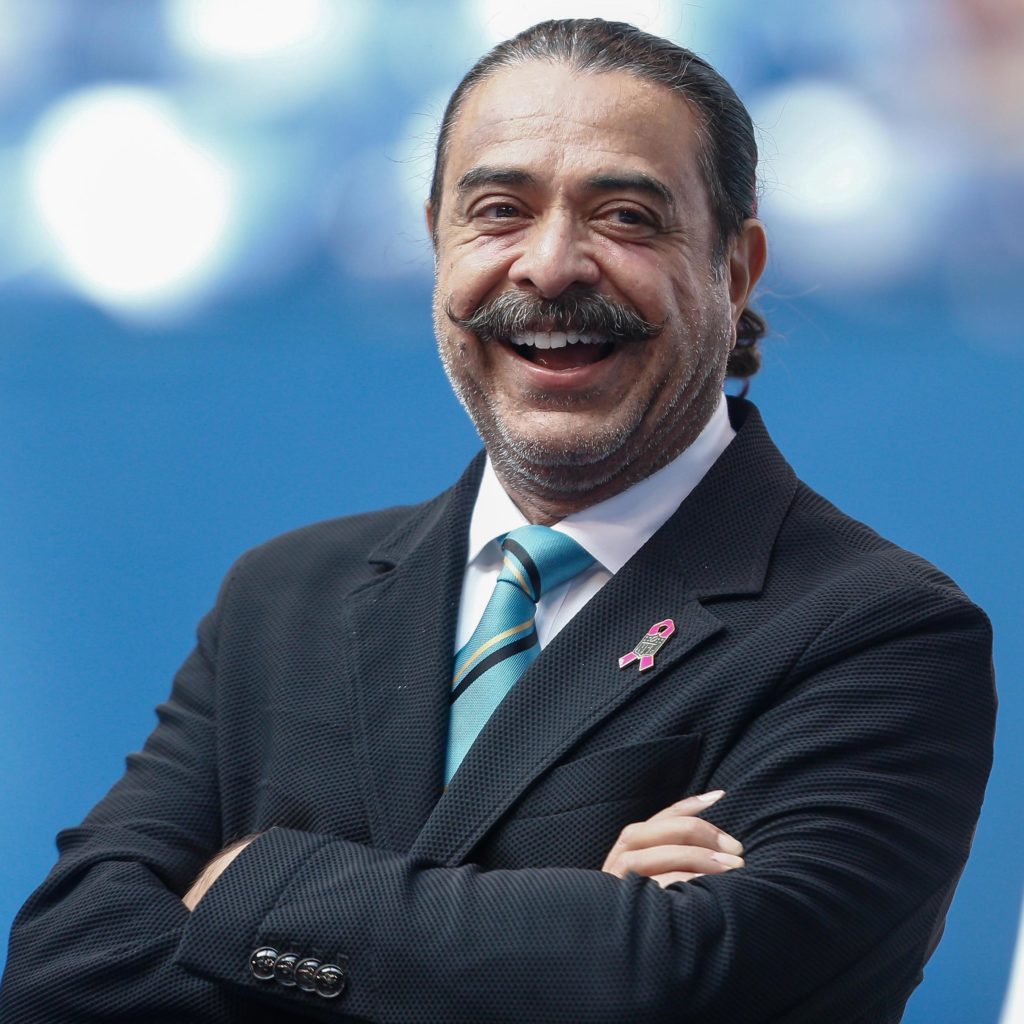 A Pakistani-American businessman, Shahid Khan is the embodiment of the American dream. The sports tycoon started off from washing dishes at a restaurant to owning a team in the National Football League (NFL). Currently, Khan boasts the title of being the richest person in Pakistan, with a whopping net worth of $9 billion. For those wondering who is the richest person in Pakistan, this should answer it.

Shahid Khan has several sources of wealth, such as the Jacksonville Jaguars in the NFL, the Fulham Football Club, and an automotive company known as Flex-N-Gate.

The UK’s richest Pakistani – Anwar Pervez is a man of humble beginnings, with his first job being a bus conductor in Bradford, UK. Pervez’s life story is an inspiration for many, as he has famously quoted his success to be ‘one percent chance and ninety-nine percent discipline’.

Today, Anwar Pervez has a gross net worth of approximately $4.6 billion, owing to Bestway Group – a chain of convenience stores throughout the UK. Moreover, Pervez holds major shares in United Bank Limited (UBL). This accumulation of wealth has allowed him to become one of the richest people in Pakistan. 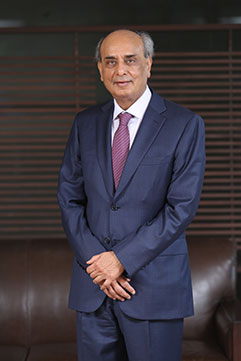 Muhammad Mansha is a name that goes synonymous with wealth in Pakistan – and rightly so. Mansha was the first Pakistani to hit the $1 billion benchmark in 2010, becoming the first billionaire in Pakistan. Since then, he has grown his wealth by expanding Nishat Group and investing in MCB Bank.

Mansha’s major sources of wealth remain his own conglomerate – the Nishat Group, along with shares in Adamjee Group, MCB Bank, Emporium Mall, and Chunian Textile Mills. 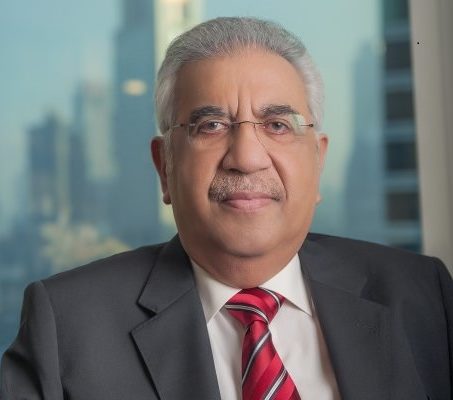 One of the largest names in the hospitality industry, Sadruddin Hashwani has garnered a large portion of his wealth from luxury hotels throughout Pakistan. Hashwani started off as a cotton trader in the 1960s and has since grown by incorporating several industries into his portfolio, increasing his wealth exponentially.

Some of the major sources of his wealth are the Hashoo Group, more commonly known as Pearl Continental and Marriot Hotels, pharmaceutical companies, and oil and gas industries. This diversified portfolio has earned Hashwani a place among the richest people in Pakistan. Being the richest politician in Pakistan, many doubt the sources of Asif Ali Zardari’s wealth. However, Zardari had started accumulating his wealth long before stepping into politics. A large proportion of his wealth comes from sugar mills and agriculture, while another major source is real estate.

However, Asif Ali Zardari’s wealth is estimated to be much higher, as several off-shore properties and business dealings are not included in this estimate. Zardari owns several properties in London, New York, and Normandy, which would significantly increase his overall net worth, if accounted for. 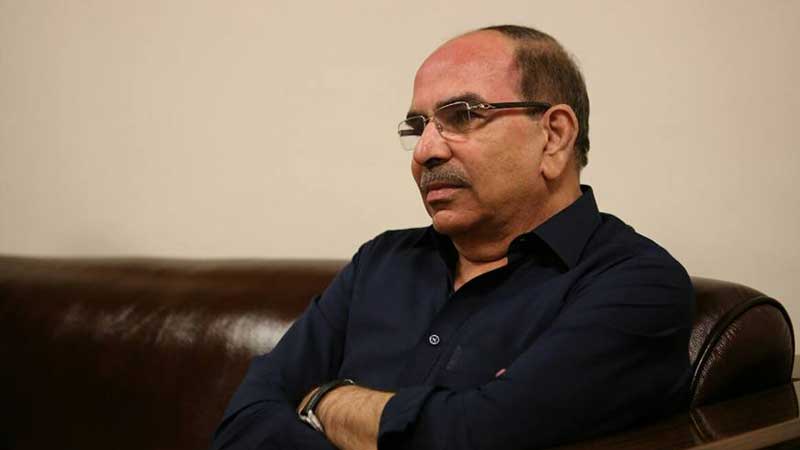 Malik Riaz, the owner of Bahria Town Group, is one of Pakistan’s most famous real estate tycoons. Despite his wealth being known throughout the country, many remain unaware of Malik Riaz’s humble beginnings, with his first job being a clerk for the military engineering service. 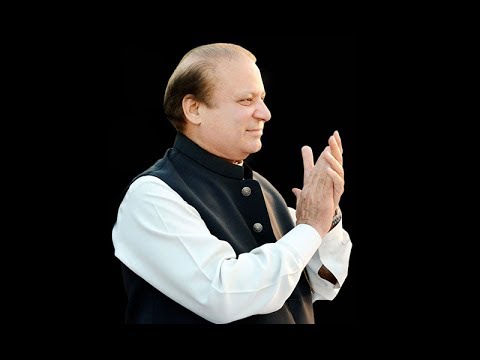 It comes as no surprise that the country’s longest-serving Prime Minister is also one of the richest people in Pakistan. Nawaz Sharif doubles as a politician and a businessman, with both titles used interchangeably. Sharif was born into one of the wealthiest families in Pakistan, owning both the Sharif and Ittefaq Group.

The major contributor to Sharif’s wealth is Ittefaq Group’s steel production, while dealings in other businesses such as real estate also make up a sizeable chunk. However, this estimation does not accurately state Nawaz Sharif’s wealth, as several estates in the US, UK, and UAE have been linked to the Sharif family.

With entrepreneurship at an all-time high in Pakistan, these names serve as an inspiration for those with ambition. As international names dominate the business world, it is essential to highlight the names of the richest people in Pakistan and shed light on how they became a success. For more information, visit Graana.com – Pakistan’s first online real estate marketplace.

A Complete Guide on How to Register a Company in Pakistan

Pros and Cons of Houses Near Power Lines