Popular Food Streets in Lahore You Must Visit

Lahore’s rich history is reflected through its vibrant food scene, such that the city is known as Pakistan’s culinary capital. While great multi-cuisine restaurants can be found throughout the city, Lahore’s vibrant food streets perfectly celebrate the city’s diverse food culture.

Given the vast variety of options, there are particular food streets in Lahore that have a mix of the best items from the city and are available in one place.

Graana.com — Pakistan’s smartest property portal, has compiled a list of the most popular food areas in the city of Lahore that are famous for their variety of delicious food.

For visitors and tourists, food streets in Lahore are a centre of attraction where people come to enjoy the different types of street food and restaurants.
The best thing about these is the availability of different cuisines, whether it’s Desi, Chinese, Continental, Italian or any other.

Following are some of the most famous food streets in Lahore which are visited by tourists from across the country. 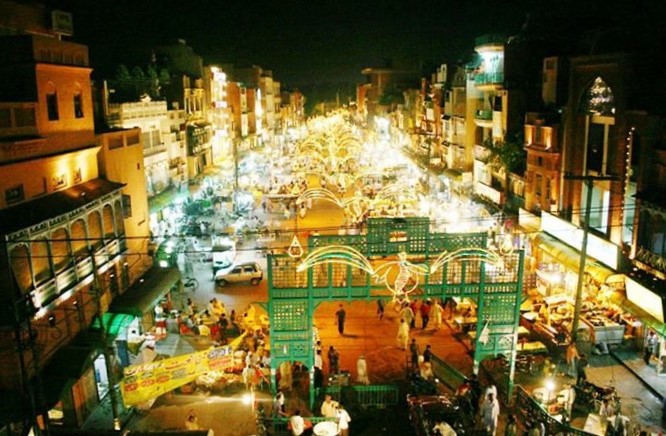 Gawalmandi, considered Lahore’s oldest food street, dates back to the pre-partition era. The area developed as one of the earliest settlements around the Walled City.

After the partition, many families migrated from Indian Punjab, bringing their own traditional dishes with them. These centuries-old recipes were passed down to generations. And thus,hus took form as the highlight of Lahore’s Gawalmandi Food Street.

Fried fish, Hareesa, Barbecue, and classic Naan Khatai are some of the most popular food items in the area. Furthermore, the famous Feeka Lassi can be found on the decades-old Gawalmandi food street.

This food street has always been popular with both locals and tourists due to its rich history and high-quality food. Although the city’s newer food streets have grown recently grown in popularity, Lahore’s vibrant Gawalmandi remains one of the busiest. 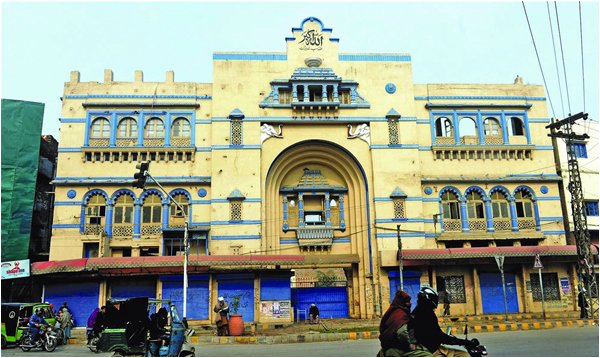 Lahore’s Lakshmi Chowk food street is a foodie’s paradise, especially for people who are food fanatics.
If you want to try out Lahore’s food culture, go to this lively food street in the city centre for the best karahi and barbecue you will ever have.

Lakshmi Chowk has a famous variety of the best crispy golden Gol Gappey that are filled with spicy chickpeas. These are served with chilled yogurt alongside sweet and sour water, making it just the snack you need for every season.
Nisbat Gol Gappey serves these delicious snacks best at Lakshmi Chowk.

This thriving food culture also gave rise to the well-known Butt Sweets and Butt Karahi, two of the city’s most well-known establishments.

Other must-try dishes in the area include Hareesa, Lahori Chargha, Halwa Puri, and Tawa Chicken. 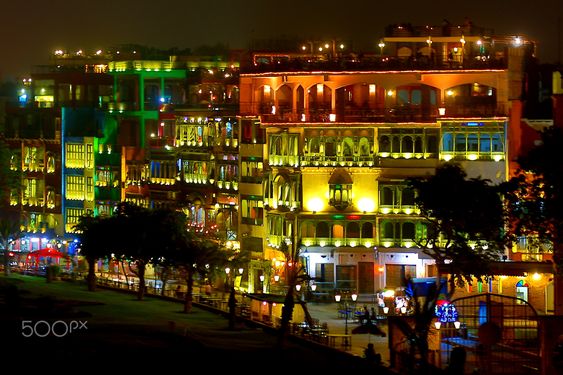 Anarkali Bazaar is without a doubt one of the most famous shopping districts in Lahore. Located on Mall Road, this bazaar is divided into two sections: New Anarkali and Old Anarkali.

Although the new Market has a vast variety of stores, the old area has one of Lahore’s best food streets.
This street is known as Old Anarkali Food Street. While the majority of the restaurants are old, this food street remains one of the city’s most popular dining destinations. 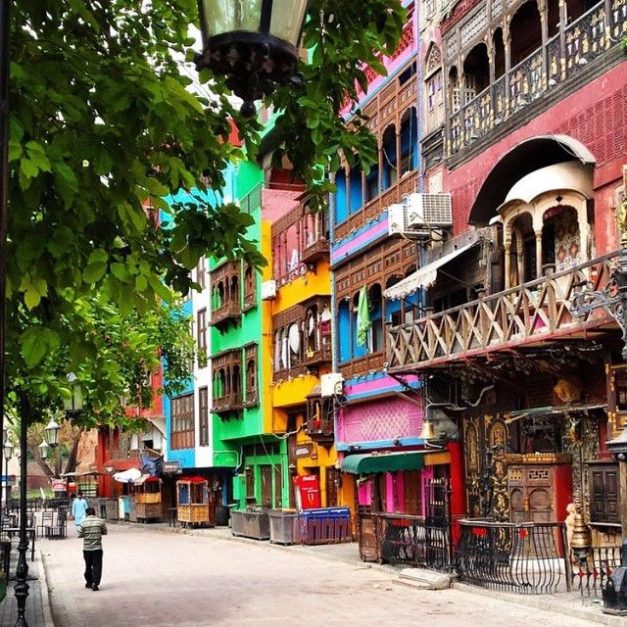 Lahore Fort Food Street is one of the most colourful and popular food streets in the city of Lahore. Travellers from across the world who come to Lahore specifically plan their visit to this area to try out Lahore’s signature taste.

Not only does the place offer delicious food, but also a great view of the beautiful Badshahi Mosque. The whole theme of the area dates back to the Mughal Era, thus depicting the perfect representation of the city’s rich history.

At night, the rooftop restaurants on Fort Road Food Street provide mesmerising views of Badshahi Mosque and Lahore Fort, as well as the city’s impressive skyline.
The captivating environment, combined with delectable food, is sure to make your visit to this food street unforgettable. 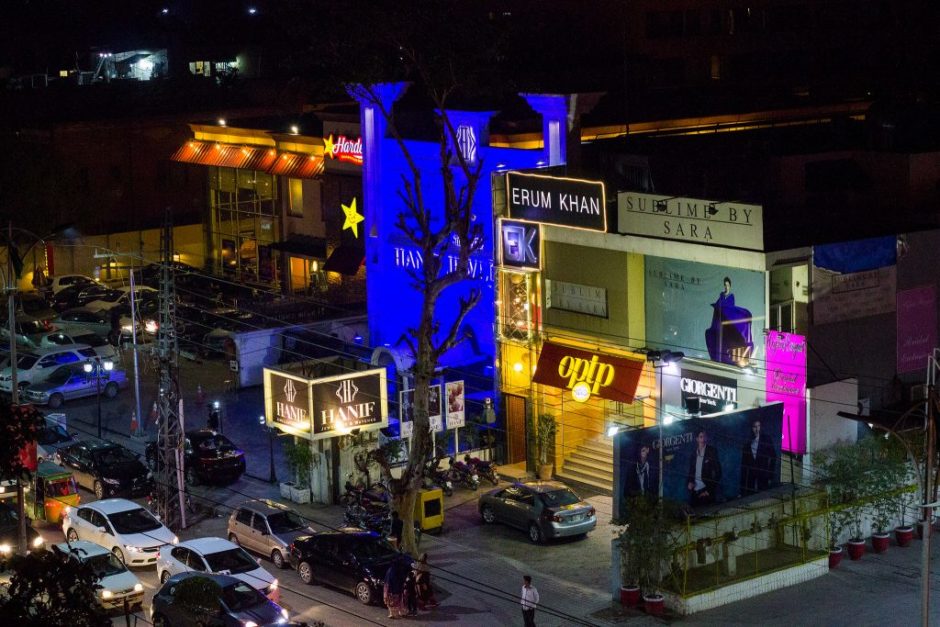 M.M. Alam Road is similar to an urban food street with the best restaurants in Lahore.

On this main road in Gulberg, you can easily find a restaurant for every taste, from Pakistani cuisine to Western cuisine. Aylanto Cafe, Spice Bazaar, Rina’s Kitchenette, and Tuscany Courtyard are some of the popular restaurants near M.M. Alam Road (Alam Road).

This modern food street is home to some of Gulberg Lahore’s most well-known restaurants.

People from all walks of life come here to sample the food. Although you can find a variety of dishes here, ranging from traditional food to a variety of other delicacies, the food has a distinct local flavour.

These food streets in Lahore are just the right place to experience the city’s diverse cuisines and exquisite food, all with a vibrant atmosphere that compels you to visit the city again.

For more blogs on the best places to visit in Lahore, visit Graana Blog.

The post Popular Food Streets in Lahore You Must Visit appeared first on Graana.com Blog.