Plastic Roads | How will they help?

Plastic is a material so hazardous that it may be at the forefront of causing climate change, yet the human populace cannot survive without it. For decades, scientists have tried to find a solution to decomposing plastics, yet their research remained unable to decipher this predicament.

The only solution that remains is recycling, and what better way to mass recycle plastics than to make infrastructure out of it. This was the idea behind the innovation of introducing ‘Plastic Roads’ – a cost-effective way of addressing infrastructure needs while simultaneously recycling plastics. Graana.com features an in-depth analysis of plastic roads and their impact. 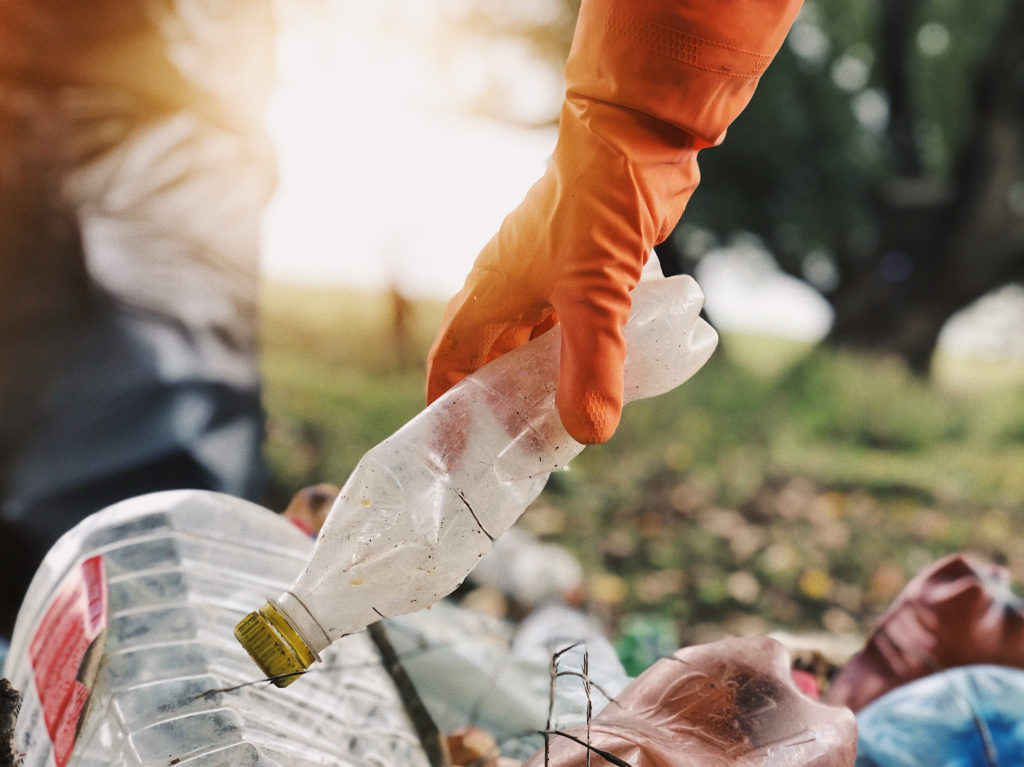 Before delving into how plastic roads will help, it is essential to first understand how plastics harm the environment. Plastics are responsible for a considerable portion of the world’s overall carbon footprint. Since plastics cannot decompose, they are either recycled, incinerated, or discarded.

How do Plastic Roads help? 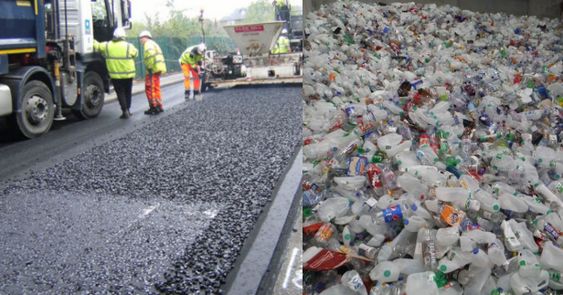 A mix of sustainable road construction technology and climate mitigation – plastic roads originated as an experimentative idea in India back in 2001. Since then, immense research has been poured into this innovative idea, and the result is an answer to both climate change and sustainable construction.

Looking at the sustainability side of plastic roads, these innovative roads come with a wide range of benefits compared to regular roads. They offer higher flexibility, durability, and a lifespan three times longer than regular roads. Moreover, the construction materials for regular roads are much more expensive, whereas plastics are practically free, taking down construction costs by several folds. 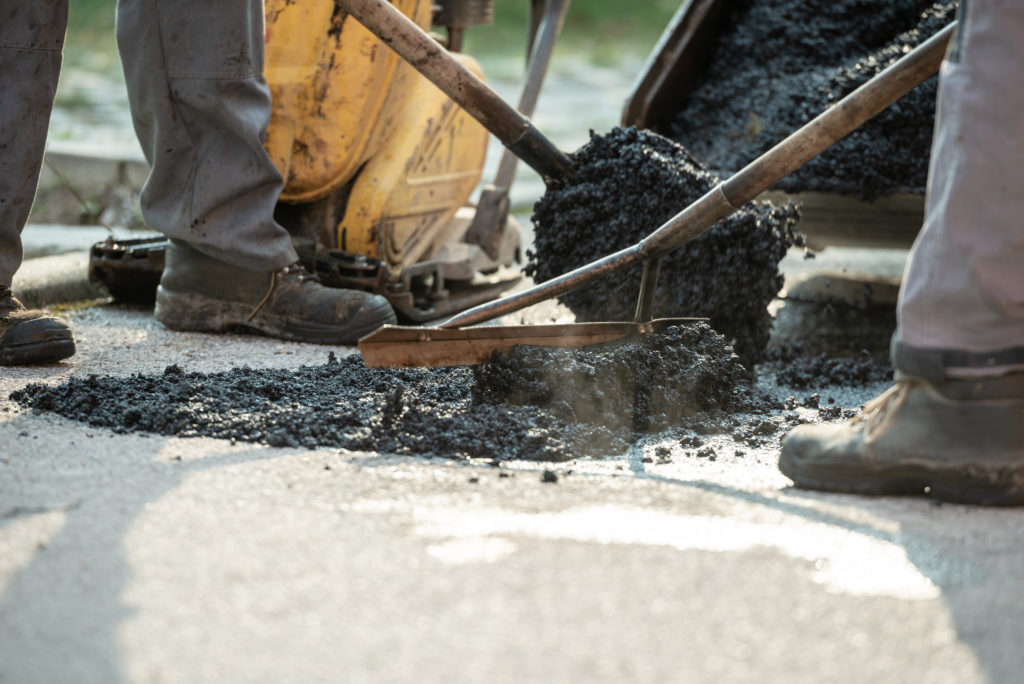 Since the idea is still in its initial phases, the plastic road construction processes vary. Each country has tried to develop a unique formula for making plastic roads. India, the first nation to experiment with this idea, used bitumen and plastic to make its plastic roads. Indonesia has experimented with an asphalt-plastic mix. Plastics remains the common denominator.

Since the construction of plastic roads is rooted in recycled plastics, the source of these plastics is everyday-consumer items such as product packaging and water bottles. However, the end-product of making these roads is unrecognisable, seeming almost similar to a regular concrete asphalt mixture.

The process for making the mixture is straightforward. The plastic waste material is sorted, cleaned, and shredded. The material is melted at around 170 degrees, with bitumen later added to the mixture. This simple mixture is laid out for roads like a regular asphalt concrete mixture. The wet process in plastic road construction is also quite common, consisting of a mixture of plastics, bitumen, and aggregate. 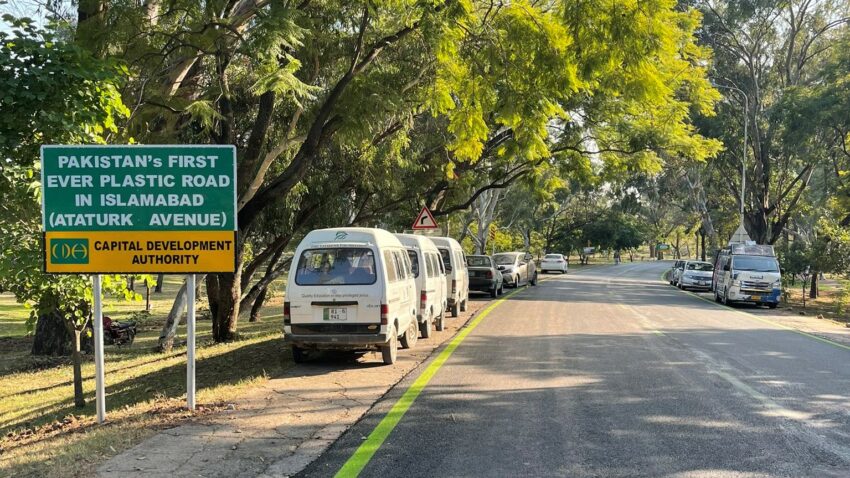 Tackling not just climate change but also the question of sustainability, plastic roads are truly the future of modern infrastructure. Despite being in its initial phases, several nations have implemented policies for plastics in construction.

This ground-breaking innovation can decrease the world’s greenhouse emissions by billions of tonnes while making construction cost-effective. If more countries follow suit, plastic roads could become the symbol of restitution for the Earth’s environment.

The post Plastic Roads | How will they help? appeared first on Graana.com Blog.

Everything You Need to Know About Khewra Salt Mine