Pakistan is globally renowned for its scenic beauty due to its pleasant ecosystem full of valleys, mountains, rivers, hills and lakes. With various adventure opportunities and tourist attractions, the country serves as one of the best holiday destinations for tourists around the world.

The most frequently travelled locations include the famous hill stations in Pakistan mostly around the northern province of the country. Amongst these areas, are the aesthetic landscapes of Azad Jammu & Kashmir (AJ&K).

Pir Chinasi: Best tourist attraction in Azad Kashmir is a beautiful array of mountains with multiple tourist locations to explore. In this blog, Graana.com  covers the whereabouts and attractions that Pir Chinasi holds to attract people from all around the world. 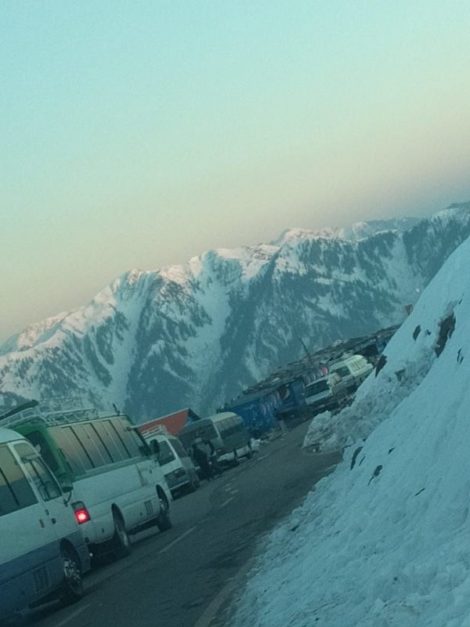 Geographically, Pir Chinasi is located on the soil of the paradise on earth – and is the best tourist attraction in Azad Kashmir. The altitude of Pir Chinasi hill station is over 9500ft high which captures the spectacular panoramic views of the surrounding waterfalls.

Facilities for Tourists in Pir Chinasi 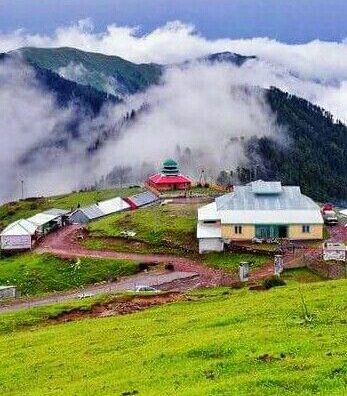 One of the best facilities in the Pir Chinasi region is the availability of a government guest house for the accommodation of both the local and international tourists. Similarly, there is a Saran guest house by the AJ&K Tourism Department that helps in the stay of tourists.

However, tourists need to confirm their bookings before they depart from their homes. You can reach the top of Pir Chinasi by hiring a jeep from Muzaffarabad or driving your private car.
Your trip to Pir Chinasi can be full of enjoyment and serenity if you also hire a local tourist guide.

If you want to visit the northern places of Pakistan, you need to have information about local tourist companies. These local tourist agencies offer compact trip packages and guides that cover all the major northern cities like Skardu, Hunza Valley, Swat, Kashmir etc.

The tour packages are for both the local tourists including students and families, so you can easily avail these options if you do not have your transport arrangements. Besides this, these tourist companies also manage the booking of the hotel rooms in the area.

The best adventure tour of Pir Chinasi starts with trekking. Since there are some dangerous trails along the way, tourists need to be vigilant about the sharp and curvy edges of the mountain.

Not only are the turns on the trail sharp and curved, but the roads are also full of twists. But this doesn’t stop tourists from trekking to the top and enjoying the view. To carefully cover the trek of Pir Chinasi, you can hire a local tour guide who understands the complexities of trekking.

The best aspect of this adventure is the versatility that is available in the scenic views alongside the trek. Besides this, there are particular wide spaces in the trail that serve as the picnic spot surrounded by the beauty of nature. You can have a natural break on the lap of this eternal beauty.

The months from October to March are the coldest ones in Pir Chinasi. In winters, Pir Chinasi is covered with heavy and thick snow during the mentioned period. Contrarily, the temperature in May and June are 20 and 23 degrees centigrade respectively, making the summer season an ideal time to view the green landscapes in Pir Chinasi.

The pine trees at Pir Chinasi are a natural shield when it comes to overcoming pollution. The greenery due to these pine trees at the top of the valley drops the temperature by an average of 2.6 degrees centigrade in January.

The highest point is the centre of attention for tourists to view the phenomenal charm of nature. 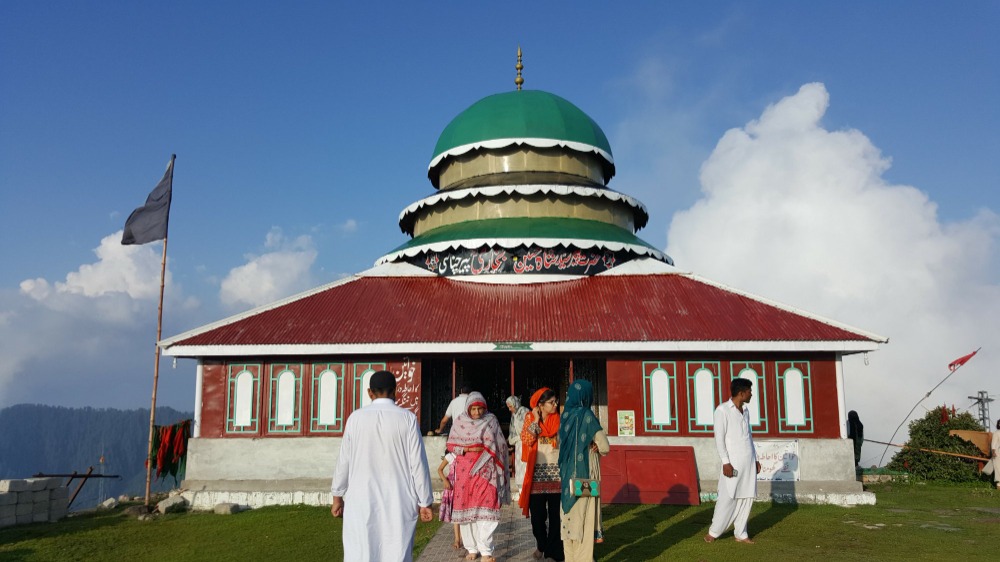 Pir Chinasi is also a spiritual destination, serving as the resting place of Peer Syed Hussain Shah Bukhari. The location of the shrine is 30km eastern zone of the Muzaffarabad geographical region.

This shrine is a holy site for people who come to pray here,  and also a popular attraction for tourists who are visiting Pir Chinasi, which is the best tourist attraction in Azad Kashmir. 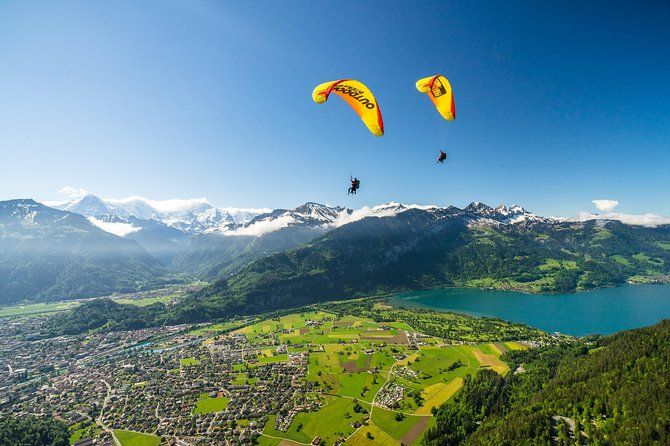 The two most famous in Pir Chinasi are paragliding and jeep rally. Tourists love to experience paragliding with the mind-boggling view of Pir Chinasi Valley during the hot summer days.
This sports activity is a good opportunity for nature lovers to observe the greenery of the beautiful landscapes.

Similarly, the snow jeep race is also very thrilling to grab the attention of both the local and foreign tourists. The visitors like to see the exciting and adventurous jeep race in the hub of mountainous regions.

Other Places to Visit in Pakistan

Pir Chinasi’s location is close to Muzaffarabad city, which adds its value to the tourism industry around the area.
The contributions of government and local travel agencies make visiting the area easy for both local and international tourists.

Seasonal sports games like paragliding and snow jeep rally capture the attention of both the local and global influencers. Along with all these perks, the affordable prices of hotels in Pir Chinasi make the journey more comfortable and memorable.

For more information about top tourist locations in Pakistan, follow our blog at Graana.com.

Hiking tracks you must visit in Islamabad

Tourism Expressway to be completed in 2 years

Is it Risky to Live Near Power Lines? | Health & Safety Hazards Explained

Kayseria and Leisure Club kick off at Amazon Outlet Mall