Pakistan is a country that is truly blessed with majestic mountains, beautiful hill stations, lush green plains, a variety of exotic flora & fauna, and much much more.

Luckily, Pakistan is also blessed with some of the largest national parks in the world. To know more about these parks, keep on reading.

What is a National Park?

Fairy Meadows is a beautiful region located near the base campsite of the Nanga Parbat, located in Diamer District, Gilgit-Baltistan, Pakistan. It is also known as the Jaugth among the local people. Fairy meadows were named after the german climbers. The region has an altitude of about 3,300 meters (10,800 ft) above sea level and it acts as a starting point for trekkers summiting on the Rakhiot face of the Nanga Parbat.

Fairy Meadows was given the status of a national park in 1995. The place can be reached through a 15 kilometer-long jeepable trek starting from Raikhot bridge on Karakoram Highway to the village Tato.

Fairy Meadows is one of the most famous tourist destinations as well. Its tourist season lasts six months, starting from April to September. The international and local tourists stay at the campsite which is spread across 800 hectares (2,000 acres), known as “Raikot Serai”. The grassland also has thick alpine meadows. The area also has different types of trees including Pinus wallichiana, Picea smithiana, and Abies pindrow trees. 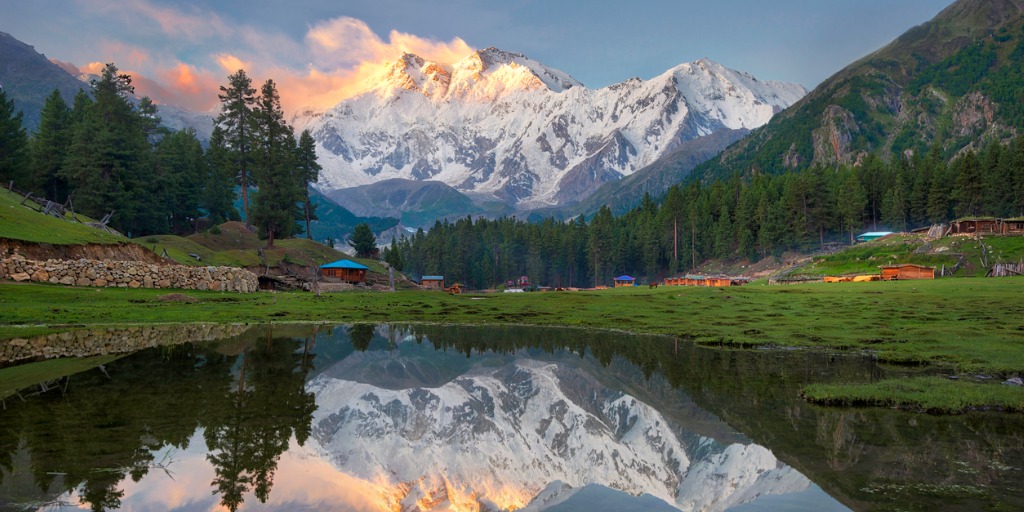 The next national park on our list is Toli Peer. It is a hill station located in Tehsil Rawalakot in the Poonch District of Azad Kashmir. The place has an elevation of around 8800 feet above sea level. It is around 30 kilometers away from Rawalakot and the Poonch river in Pakistan can be viewed from Toli Pir as well.

Toli Peer is the highest mountain in the northeastern region of Rawalakot. The best time to visit Toli Peer is during the summer months because the weather gets colder from October to March.

Saiful Muluk National Park is one of the most visited tourist attractions in Pakistan. It is located in the Kaghan Valley in Mansehra District of Khyber-Pakhtunkhwa, in northern Pakistan. The park was inaugurated in 2003 and is situated near the famous Saif ul Maluk Lake. 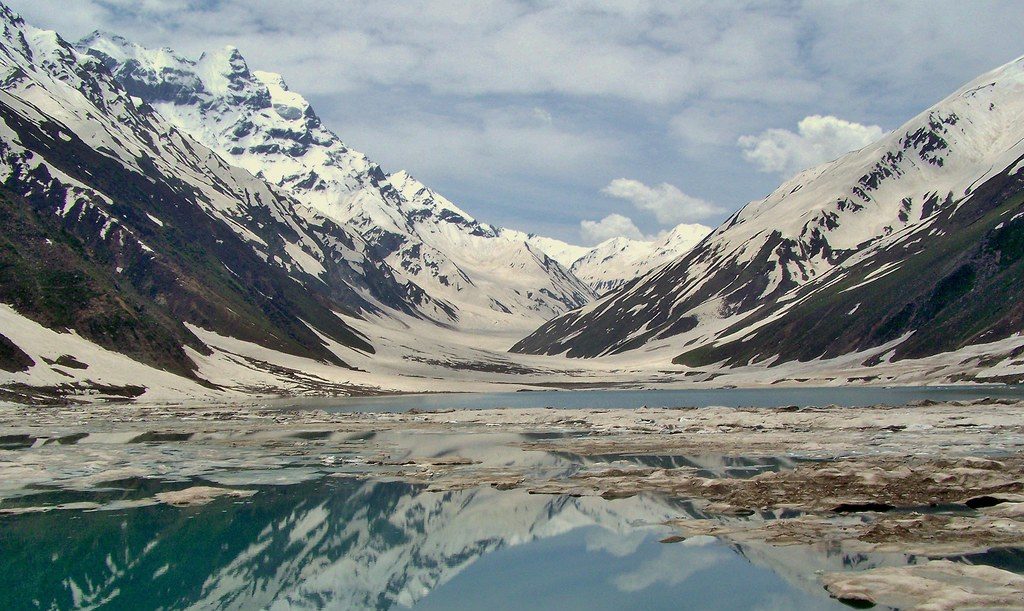 Margalla Hills national park is located at the heart of the capital of Pakistan. The park is situated at the foot of Margalla hills along the Shakarparian Park and Rawal Lake. The national park was established in 1980 and is considered to be one of the largest national parks in the world, having an area of 17,386 hectares (42,960 acres).

Margalla National Park is one of the most visited places in Islamabad, owing to its proximity to famous places including Daman-e-Koh, Pir Sohawa, Shakarparian Cultural Complex, and Lake View Park. This park in Islamabad is known among the masses for its vast selection of fauna including grey goral, barking deer, and the Leopard. In short, Margalla Hills National Park is home to around 600 plant species, 402 bird varieties, 38 mammals, and 27 species of reptiles.

Manglot National Park is a beautiful National Park situated in the heart of Kyber Pakhtunkhwa. It was established in 1990 and acts as a natural sanctuary for wildlife. The park is spread across 1,756 acres including hilltops and the plain area near the Indus River in Nizampur, Nowshera. If you have a knack for history, explore historical places in Pakistan.

The flora of the park primarily consists of scrubs such as olive trees, Acacia Modesta, zizyphus nummelaria, olea cuspidata, deodonia viscose, and monothica boxifolia. These are some of the floras that are abundantly found in the area. Some of the animals that are found in abundance include Chinkara, hog deer, common leopard, wolf, wild boar, jackal, porcupine, and hare. 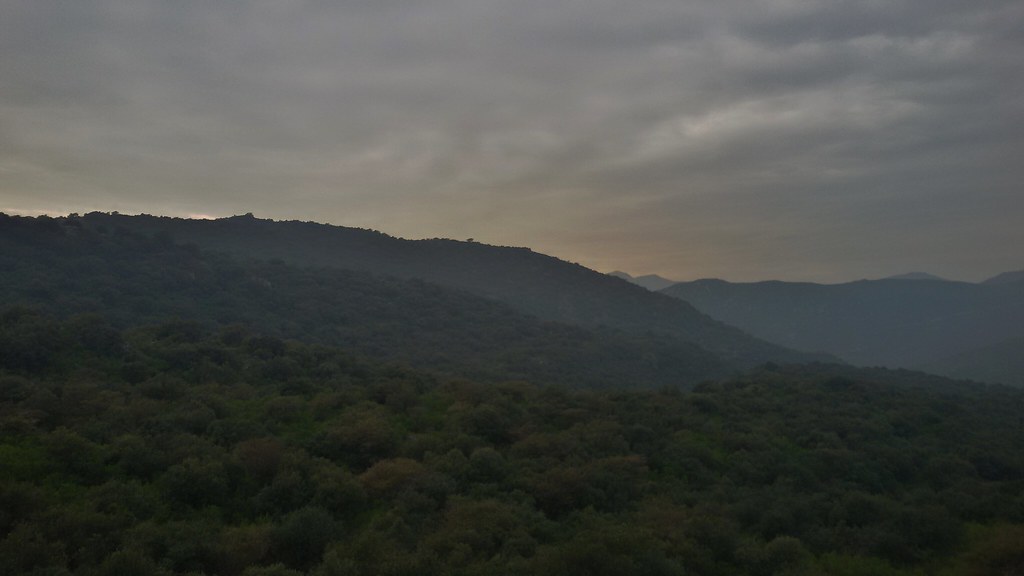 Lulusar-Dodipat National Park is situated in the Kaghan Valley in the Mansehra District of Khyber-Pakhtunkhwa, Pakistan. The park was established in 2003 the safeguard endangered flora and fauna.

Some of the famous flora found in the park include trees, shrubs, perennials, and herbs of the Himalayan range. The park also houses many animals including snow leopard, black bear, marmot, weasel, lynx, leopard, Himalayan snowcock, and the snow partridge.  If you are adventurous, explore the deserts in Pakistan.

The park is easily accessible by the road through cars and motorbikes.

The Kirthar National Park is one of the major national parks in Pakistan that is located in the Kirthar Mountains in Jamshoro District in Sindh, Pakistan. The park was formed in 1974 and covers an area of around 3,087 square kilometers (1,192 sq mi).

Kirthar National Park is also the third-largest park in Pakistan. The park is easily accessible by cars and jeeps. For the accommodation, there are two guest houses for the tourists.

So, these are some of the most famous national parks in Pakistan. These parks are known among the masses for their exotic flora and fauna. If you are a fan of adventures and loves exploring the wildlife, you need to visit these parks.

If you have any queries regarding the parks, leave us a comment in the comment section below.