With evolving global relationships, embassies and consulates play a major role in strengthening ties between any two countries.

An embassy is the representative of a particular country in a foreign country. Working under a diplomatic mission, the embassy aims at achieving certain goals in the host country. The following are important functions of an embassy:

Pakistan has developed key relationships with all the countries of the world except Israel. For that reason, Pakistan hosts several ambassadors and consulate generals from all over the world. Embassies are located in Islamabad; however, consulate generals are also present in the major cities of Pakistan, such as Karachi and Lahore.

Graana.com, Pakistan’s smartest property portal, presents the list of embassies and consulates in Karachi with their addresses and contacts. 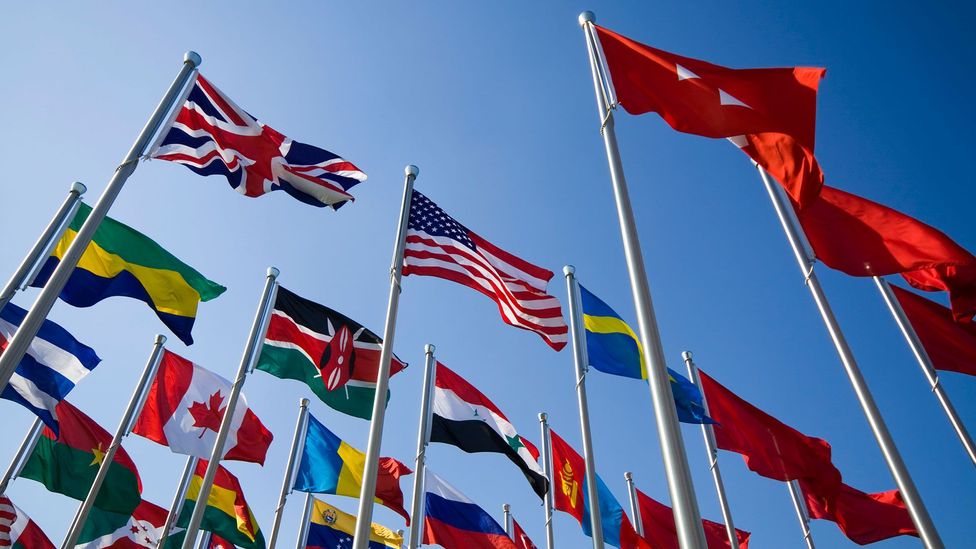 Playing an important role in the peace mission of Afghanistan, the consulate in Karachi has been vital in conducting meetings of official delegates of several countries. Moreover, to help ease problems for Afghan migrants across the country, especially in Karachi, the Afghanistan consulate has been providing financial and social aid.

The Consulate General of the United States 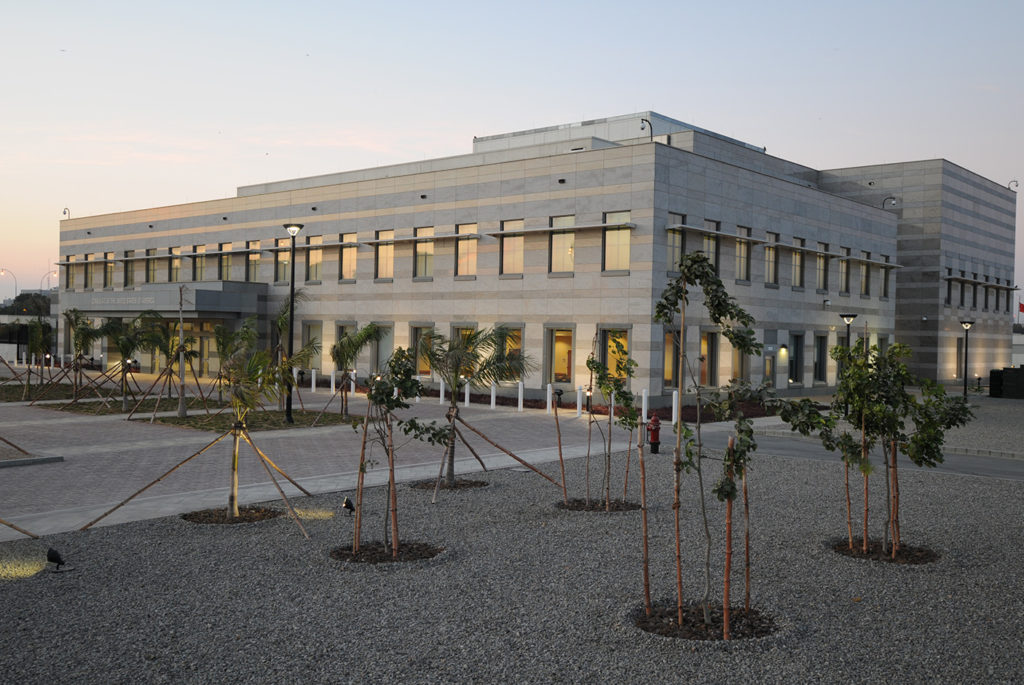 To ensure strong relationships between Pakistan and the United States, the consulate coordinates directly with the U.S embassy in Islamabad, as well as in Peshawar and Lahore.

Since the start of the Afghan war, the U.S Consulate in Karachi has played an important role. From providing aid to the victims of war and arranging official sessions for peace talks to maintaining positive relations between Afghanistan and the United States of America, this consulate has been crucial.

Moreover, it is providing visa facilities to the citizens of Pakistan who want to travel to the United States of America.

Consulate General of the People’s Republic of China

China has been a strategic partner of Pakistan since 1947. Working with the Chinese diplomatic mission under the Chinese ambassador, the Chinese consulate has helped strengthen the ties between Pakistan and China. Moreover, with the arrival of more Chinese nationals in Pakistan due to the China Pakistan Economic Corridor (CPEC), the consulate has extended its domain of services.

From passport renewal and visa services to arranging diplomatic sessions between the delegates of two countries, the consulate is vital to the long-standing ties between Pakistan and China.

The British Deputy High Commission in Karachi works under the British Diplomatic Mission to maintain the bilateral ties between the two countries. It arranges educational conferences and helps Pakistani students in getting sponsored by British universities.

It hosts delegates from various countries around the world and plays its role in maintaining peace and cooperation. The British Deputy High Commission also arranges a number of important documents for Pakistani and British nationals.

As part of their diplomatic mission, the Consulate General of France takes a major part in educational activities across Pakistan. With a major focus on strengthening ties between the two countries, it works closely with the foreign ministry of Pakistan.

Pakistan, and Turkey share a common culture and enjoy healthy ties. Turkey is considered one of the best tourist destinations and that is why thousands of Pakistanis visit Turkey each year. Moreover, Turkey has some of the best universities in the world. Pakistani students seeking higher education also go to Turkey on student visas.

The Turkish Consulate General in Karachi helps Pakistani nationals with visa services and also helps them in the scholarship process. It arranges various educational activities and hosts official delegates.

Other Embassies and Consulates in Karachi

For more information about embassies and consulates in Karachi, visit Graana Blog

Tips to Transition to PropTech