Land Grabbing in Pakistan: How to Settle Disputes Through Legal Action

A growing problem in Pakistan – Land Grabbing is a phenomenon where a group of people takes private or public property into illegal possession through force. With thousands of cases in courts and much more unreported, land grabbing has become a nightmare for the country. It is also one of the biggest causes of disputes among families, which in some cases leads to fatal incidents.

To solve this issue, we need to understand the problem first and then the legal actions that can be taken against this illegal possession. Graana.com, Pakistan’s smartest property portal, features an in-depth guide to settling these land disputes through legal actions.

‘Qabza Group’ –  a word you might have come across many times. It defines the land grabbing activities in Pakistan. These people have close ties with the official functionaries such as the police and people from the revenue or income tax departments. They blackmail, threaten, or intimidate the landowners through various tactics and illegally take their land.

After grabbing the land, they prepare the forged documents. They file fictitious suits against them in the courts to claim the property. Previously, these groups took private lands only. However, these days the ‘qabza mafia’ works out plans to take the public or government lands for their business areas or illegal residential or commercial construction projects.

With rising real estate trends in Pakistan, land grabbing has reached new heights. These groups bribe the government officials, and with their help, they take possession. In Pakistan, most land disputes are usually among families where heirs fight with each other to get possession of the inherited land. For this reason, they use illegal measures.

‘Qabza group’ is an organized group of people that facilitates these disputes among families or mafias that want to steal other’s land. The government of Pakistan has recently introduced laws against these mafias to protect the lands from illegal possession and eradicate disputes.

Who can take legal action in land disputes?

Properties are taken illegally from their owners and villages are destroyed completely to pave the way for these projects. In other cases, local or government bodies are the victims of these land-grabbing mafias.

So, everyone whose land has been illegally grabbed through force can take legal action against the mafias in court.

Laws and Legal Action that you can take against Land Grabbing 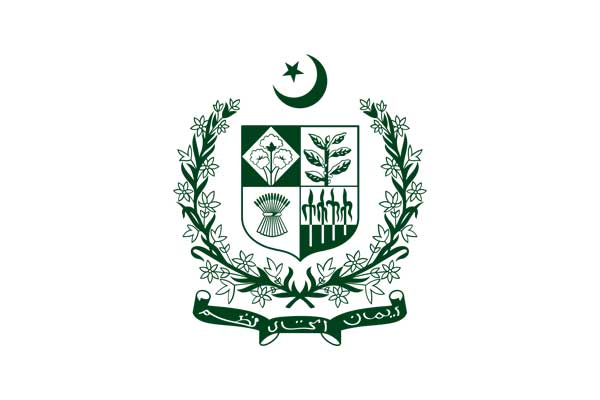 Property laws are generally complicated in Pakistan due to the complex judicial procedures. Litigation in the courts is usually costly and slow due to the flaws in the country’s judicial system. The police department also avoids land grabbing cases because of the complexities of the case and sometimes due to pressure from the higher authorities.

Land grabbers or mafias have strong ties with the police and government officials from various departments, so the victims keep running from pillar to post. They are left with no choices. Their only relief or remedy in such cases is either surrendering to the demands of these groups or taking laws into their hands.

Nay anarchy and lawlessness are the only results of this situation, undermining the role of law in the country and eroding the rights of individuals to the protection under the law. However, the Law and Justice Commission of Pakistan (LJCP) has some laws that protect individuals against the illegal grabbing of their lands. So, everyone must be aware of these land and property laws.

The purpose and objective behind the ‘Illegal Dispossession Act, 2005’ are to curtail the growing illegal possession and grabbing of the lands. This act ensures that the lawful owners of the properties do not face any problems with the possession of their properties and that these land grabbers or mafias are discouraged and are legally stopped.

This act ensures deterrent punishments to the law offenders and provides a speedy, adequate, and effective solution to the individuals who have been illegally dispossessed of their properties.

Moreover, additional sections from 446 to 462 define the punishments and fines for these offenses depending upon their severity.

This act was introduced to protect the rightful owners of immovable property from illegal dispossession by qabza groups. Eradication of the Qabza Group Act, 1993, extends to the whole of Pakistan and ensures that the jurisdictions over the land grabbing cases are closed within 30 days of the case being started.

These cases are treated as top-priority cases under this act and legal actions make sure that owners get the possession of their properties as soon as possible. Moreover, strict punishments are part of this act that are meant to nab land grabbers and hold them accountable for their actions.

In certain cases, where property disputes and land-grabbing incidents are among family members – settlements or agreements are the only ways to end the problem. Lawlessness keeps dragging these cases, and they result in more violence. These agreements or settlements are usually done with the help of some third party that acts as the guarantee.

Sometimes, government officials or courts also become part of the procedure to make it peaceful and long-lasting. However, these settlements or agreements are not recommended as they might result in further dispute among the families in the coming years.

How to prevent land-grabbing activities in Pakistan? 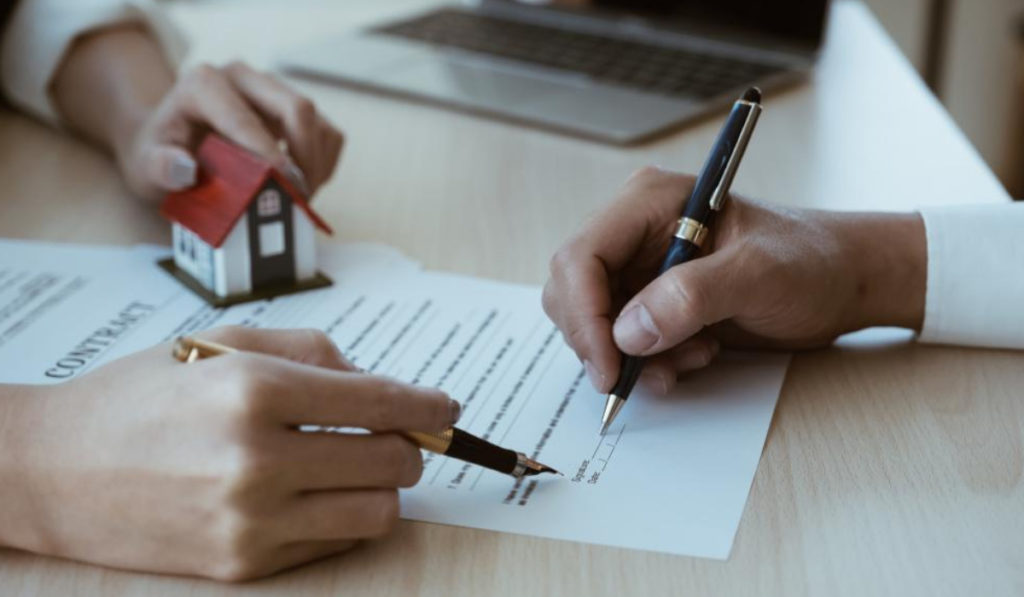 Following are a few ways that can help you prevent your land from being illegally dispossessed by land grabbers in Pakistan.:

To avoid any property scam or land-grabbing incident, you must check your property documents and verify these documents from the concerned departments and authorities. Recently, this has become a new way to deprive people of their properties by scamming them into buying plots or properties with forged or fake documents.

These documents then become an authentic or valid source for the scammers to claim the properties. Filing a fake lawsuit in the court based on these papers is the tactic that these scammers use to provide evidence in favor of them. Therefore, it is very important to check the documents before buying any property. 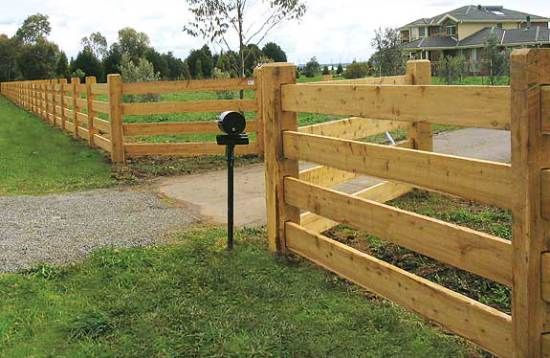 In most cases, properties with no proper markings or assertions by the owners become the target of these land mafias. They forcefully take these properties by putting their markings and making the property safe through boundary walls.

So, for lawful owners of the property, it is important to mark the property in time. It not only keeps the property out of the sights of these land-grabbers but also provides the legal owners with evidence of possession in case their property is forcefully grabbed.

Paying Utility Bills and Keeping the Documents in Order

Your property’s documents are your insurance and evidence of your own against these land-grabbing activities. Keeping all the documents in order and paying all the utility bills keeps your property safe against any government action as well.

Land grabbers usually target property documents as it gives them all the legal reasoning to dispossess the lawful owners. They can forge the documents and prepare fake documents and file lawsuits in court.

By taking the above-mentioned laws and measures into consideration, you can make your property safe from these land grabbers in Pakistan. Apart from these actions, you can take legal advice from reputed lawyers as well. For more information, visit Graana.com

Can Foreigners Own Land/Property in Pakistan?

The post Land Grabbing in Pakistan: How to Settle Disputes Through Legal Action appeared first on Graana.com Blog.

Pros and Cons of Buying a House on a Hill