Lahore Ring Road is an 85-kilometer-long signal-free corridor used by thousands of commuters every day. It is the city’s main artery and one of Pakistan’s most important infrastructure projects. In its entirety, the six-lane highway encircles a sizable chunk of Lahore’s metropolis. Graana.com, the smartest property portal, brings you all you need to know about the Lahore Ring Road. 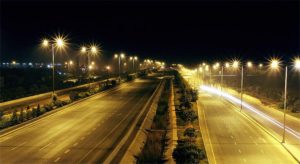 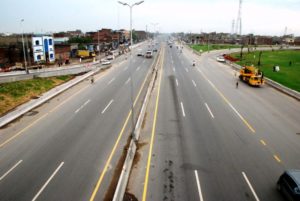 The foundation was laid in 2006 but faced unfortunate delays. Finally, the construction was completed in 2009. 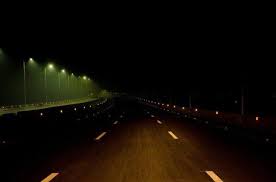 The Ring Road in Lahore has a number of groundbreaking features. It exhibits ultramodern architectural aspects. The highway stretches up to 85 km in length with 2 sections: Northern and Southern Loop. It facilitates hundreds of people every day and can accommodate up to 4.5 lac commuters at its maximum capacity. It includes overhead pedestrian bridges, culverts, underpasses, emergency lanes, flyovers, carriageways, and interchanges.

The route is from Babu Sabu to Saggian Interchange. From there, it runs to Mehmood Booti via GT Road, Canal Bank Road, Harbanspura Interchange, Barki Road, Abdullah Gul Interchange, Allama Iqbal International Airport, Ghazi Road, DHA Phase V & VII, Sui Gas Society, Ferozpur Road, Hudaira Drain (South) to Halloki, Bahria Town and then to Niaz Baig. On both sides of the road, there is an emergency lane. DHA Phase 5 is connected to Babu Sabu via the 40-kilometer Northern Loop of Ring Road.

Only fast-moving vehicles and high-performance heavy bikes can commute through the Lahore Ring Road. Both sides of the road are fenced. Pedestrians, bicycles, low-powered motorcycles, animal-drawn carriages, and other slow-moving vehicles are prohibited.

Lahore Ring Road has made daily commute much easier for residents by cutting the distance of hours into minutes.

Duplex vs. Flat: Which One is Better for Renting?

Real Leather vs. Faux Leather: Which Is Better for You