Is it Risky to Live Near Power Lines? | Health & Safety Hazards Explained

In the era of technological development, electricity has become an essential part of modern life. This is why we see networks of power lines everywhere, be it the steel poles supplying power to local areas, or big towers delivering high voltage current to industries etc.

However, this also makes us prone to potential hazards like electrocution, fire, and health-related issues caused by the EMF (electric and magnetic fields) and ELF (extremely low frequency) radiations etc. That’s why most people are sceptical about buying a house near power lines (hence the decrease in their value).

In this article, Graana.com explains the health and safety risks involved in living near power lines, while also debunking some common myths.

What Are High Voltage Transmission Lines? 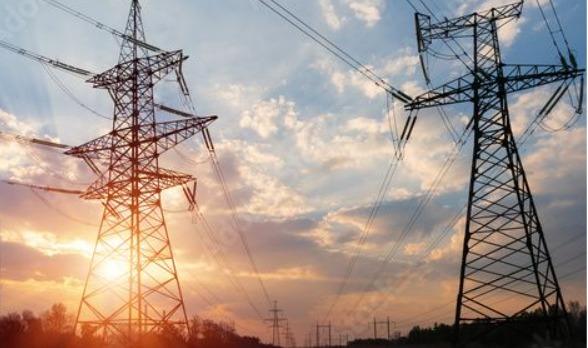 The overhead electricity wires that are used for the transmission of power in bulk are called high voltage transmission lines.
Since these wires have to carry the current over long distances, the voltage is increased to minimise the current, hence decreasing the power loss.

Transmission lines carry the electricity from power stations and channel it to industries or distribution networks. From the distribution stations, electricity is further transmitted to the end-users/consumers such as houses, offices etc.

Before buying a house near power lines, it is important to know the potential hazards beforehand.

Although power lines are installed in a way that they can withstand all weather conditions, heavy thunderstorms can damage them and even cause a fire.

During the summer season, cut wires can create sparks, which may sometimes cause wildfires on the ground. The 2018 California Campfire is one such example, where 85 people got killed. 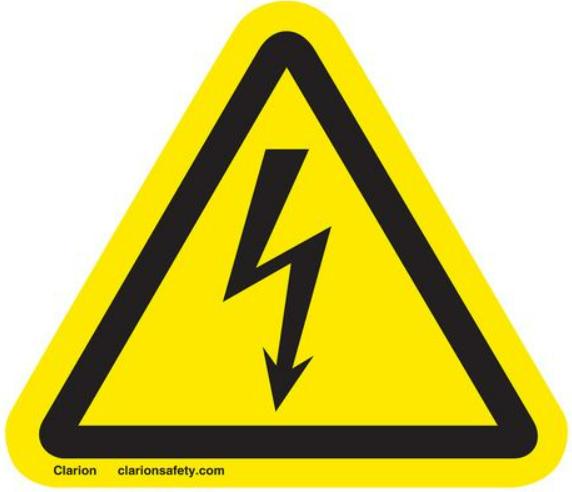 The rainy season can also risk your home’s safety. Even though there is always a safe distance between houses and power lines, bad weather situations like thunderstorms, hurricanes etc. can bring the wires in close proximity, which may cause electrocution.

The bare overhead cables can also put residents living nearby at risk.

However, there are also some general perceptions about the link between high voltage power lines and health concerns that are not entirely true.

It is commonly believed that the emission of electromagnetic waves can cause health hazards like cancer or gene mutation etc. However, there is no actual scientific proof of that.

In the year 2002, the World Health Organisation carried out research on the relation between human health and the electromagnetic field. The results showed no strong evidence for health issues caused by exposure to EMF.

Moreover, properties are always built at a safe distance from power lines, so there is no potential health hazard that they can cause.

Similarly, in the case of ELF radiations, exposure can only be potentially harmful if you are near the source — which is not applicable to real estate properties as they are built at a considerable distance from power lines.

Although it is generally considered dangerous for the neurological and reproductive health of humans, scientists have been unable to find any solid proof so far.

The Advantages of Living Near Power Lines

Now that we know about the possible dangers that one might face while living near power lines, let’s talk about some of its advantages.

Most people don’t prefer to live near power lines because of the associated safety and health hazards. This can make it difficult for sellers to find buyers for their house, or to sell the property at a profitable price. Some studies have shown that nearby power lines can decrease the value of a house by as much as 30%.

This provides a good opportunity to homebuyers who are looking for a property on a budget. As prices in the housing market are generally skyrocketing these days, it is better to avail such options.

If you need more information and guidance before buying a real estate property, visit Graana.com.

The post Is it Risky to Live Near Power Lines? | Health & Safety Hazards Explained appeared first on Graana.com Blog.