Causes of Water Pollution & How to Reduce It 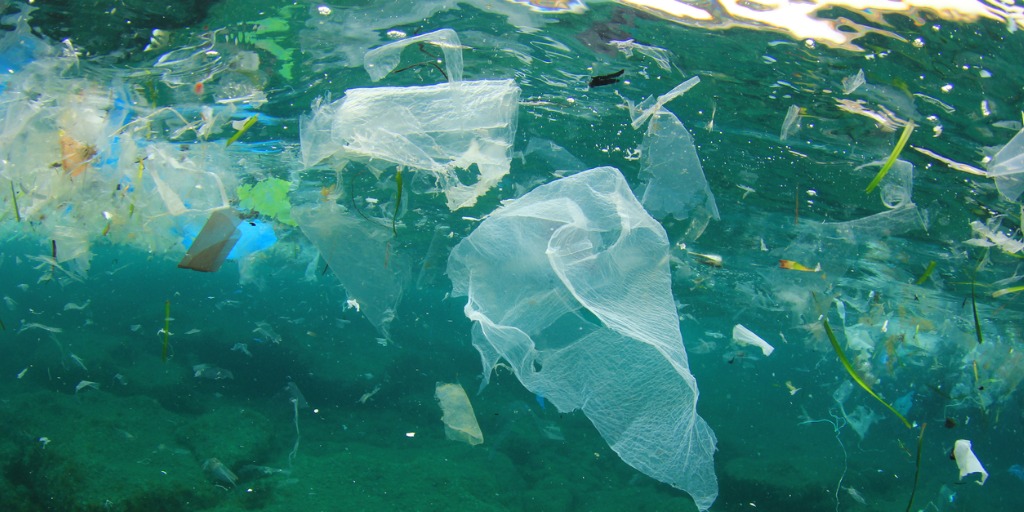 One of the major causes of water pollution is industrial wastes. Many industries do not dispose of their waste material effectively. As a result, these wastes contaminate the water bodies and cause serious health hazards to society at large.

Pakistan generates about 48.5 million tons of solid waste a year, which has been increasing more than 2 percent annually. The wastes contain lead, mercury, and acids which may cause serious health issues in human beings including diarrhea, ulcers, and hepatitis.

Also, these wastes kill aquatic life including fish, algae, and other small animals. These industrial wastes also get mixed with agricultural water and affect the production of different fruits and vegetables.

Not everyone is aware of the adverse effect of mining on the environment. With mining activities comes a lot of wastes in the form of small rocks and other minerals. These wastes are dangerous for human beings because they contain sulfites that may harm them.

The authorities should take radical steps to manage the wastes from the mining activities because they are not only causing breathing problems in the miners but also causing water pollution.

The Government of Pakistan (GOP) estimates that 71,000 tons of solid waste are generated per day, mostly from major metropolitan areas. This waste is also being dumped in the sea. This activity has greatly affected marine life. The toxic substances in this garbage not only pollute the ocean but also cause a potent threat to the endangered aquatic species including Indus blind dolphins and sawfish.

Big ships carry oil from one region to another region. During their journey, sometimes they spill large quantities of crude oil into the sea. This oil forms a layer on the surface of the water and blocks the oxygen content in the water. As a result, a lot of fish die every year.

Also, oil does not dissolve in water and remains on top of the water. Later on, it gets mixed with other water bodies and causes major health concerns.

Fossil fuel is a fuel formed by natural processes, such as anaerobic decomposition of buried dead organisms, containing organic molecules originating in ancient photosynthesis that release energy in combustion. Coal and crude oil are forms of fossil fuels.

When we burn fossil fuels, it produces a huge amount of carbon diode that pollutes the environment. Moreover, the ash produced from burning fossil fuels gets mixed with ocean water and causes acid rain which is extremely harmful to human skin and crops.

There are underground sewage lines throughout the city. These lines may face leakages due to climate changes and road renovations. It is crucial to fix these leaking pipes as soon as possible because the sewage water seeps into the underground water and contaminates it.

Nuclear reactions occur through the process of fission and fusion. As a result of these complex chemical processes, huge amounts of radioactive wastes are formed. These wastes primarily consist of uranium which is highly radioactive and fatal for humankind. The wastes may mix with water and pollute it completely.

A landfill site, also known as a tip, dump, rubbish dump, garbage dump, or dumping ground, is a site for the disposal of waste materials. Different cities have landfill sites where they dump all their garbage. During rainy days, water gets mixed with the garbage and produces toxic liquids which steep through the landfills into the underground water.

Animal wastes constitute a huge proportion of water pollution. People who own livestock do not dispose of the wastes properly. As a result, this waste gets mixed with the water and causes health issues like stomach ache, hepatitis, etc.

It is a process when the environment becomes enriched with nutrients. This can be a problem in marine habitats such as lakes as it can cause algal blooms. Due to eutrophication, the oxygen level of the water decreases and as a result, the fish and water flora die.

The major reason for acid rain is air pollution. When the dust particles and toxic chemicals get mixed with the atmosphere, acid rain occurs. It is highly dangerous for human beings because it can cause skin cancer and blisters on the skin. Acid rain also destroys crops.

There are so many things that we can do to decrease the adverse effects of water pollution. For example:

So, these are some of the causes of water pollution. Water is a necessity of life and should be safeguarded at all costs. It is our duty as responsible citizens of Pakistan to save water for our future generation. Let us join hands and do our best to decrease water pollution in our country.

If you have any suggestions, send us a message in the comment section below and we will get back to you as soon as possible.